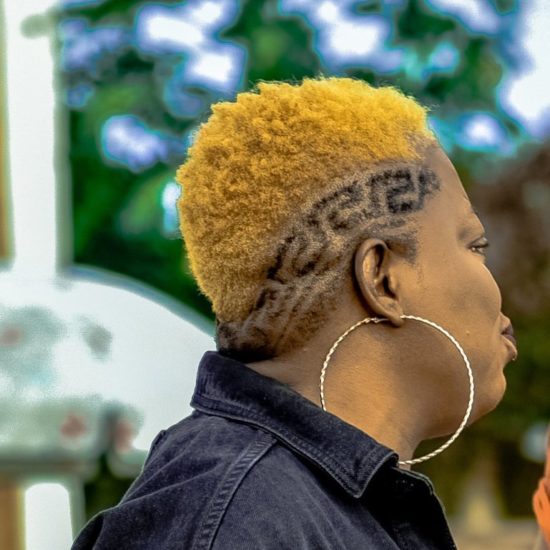 Nollywood actress Funke Akindele Bello has taken to her social media page to flaunt her new hair cut which has got people talking on her page.

Funke who is popularly known as Jennifer, a television series she produced and acted as an illiterate has shut down social media with her new hairstyle. Funke Akindele has cut her hair and has gone blonde with a Versace design.

Funke’s new hair cut is motivated by her new movie she is still working on. Some actors and actresses she featured in her new movie titled “Omo Ghetto” are Yemi Alade, Zubby Micheal, and others. 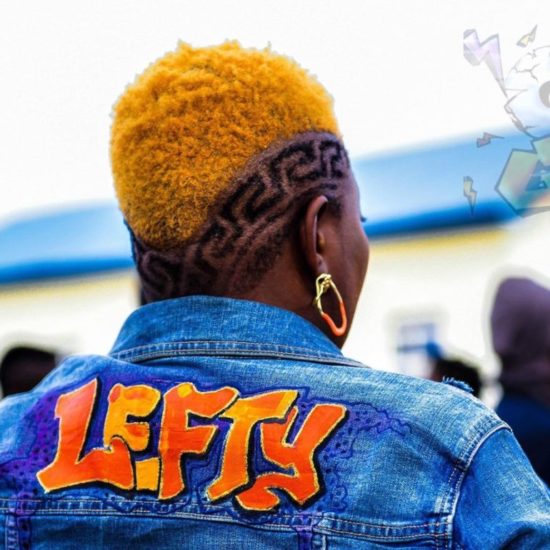