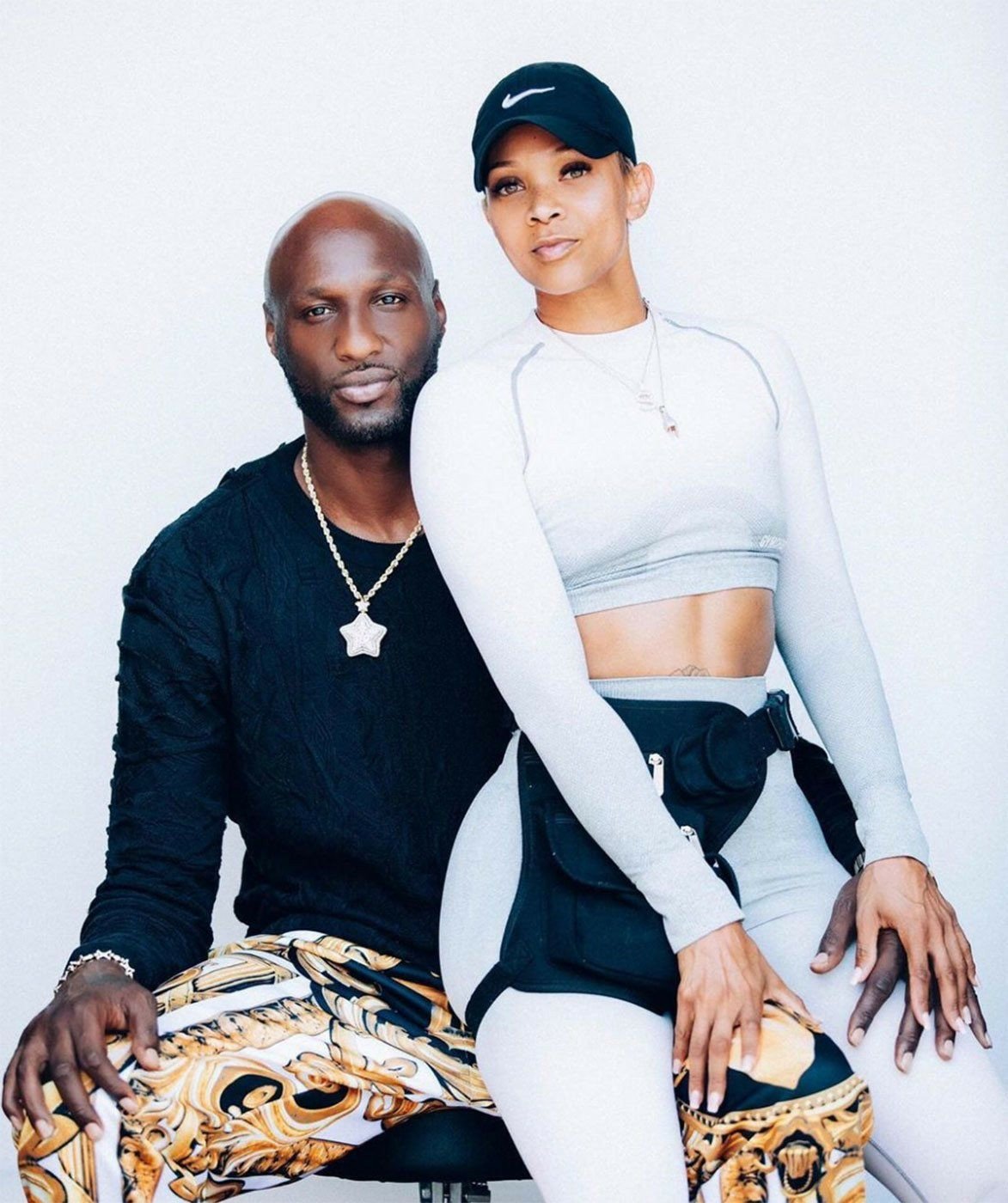 Sabrina Parr has announced she’s ended her relationship with Khloe Kardashian’s ex-husband, Lamar Odom one year after their engagement.

The fitness trainer made the revelation in an Instagram story on Wednesday night, writing that she had made the “difficult decision” to call off the engagement because it was the “best for myself and my children.”

Sabrina went on to say that “Lamar has some things that he alone has to work through,” and that she is “no longer able to be by his side while he seeks the help he so desperately needs.”

The breakup news comes a day before Lamar’s 41st birthday on November 6th.

The pair, who got engaged in November 2019 three months after they made their relationship known to the public, were set to tie the knot on the 11th of November 2021 in Maimi, Florida. 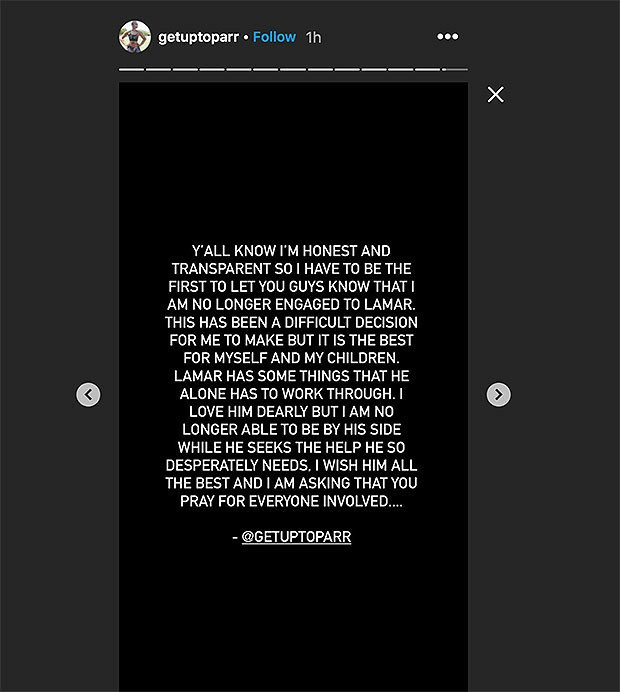 The NBA star was previously married to reality star, Khloé Kardashian. The pair tied the knot in 2009 just one month after they met. They later went their separate ways after four years of marriage due to Odom’s struggles with addiction and infidelity, and their divorce was finalized in 2016.

CHECK IT OUT:  Kano Government Organizes Mass Wedding For 1500 Couples