I didn’t have an affair with Davido – British model, Eva clears the air - NaijaCover.Com
Skip to content 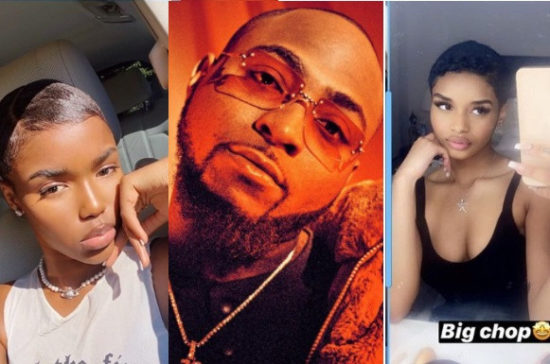 British model, Eva has denied having an affair with Davido after the singer was mentioned in a social media clash with her former bestie, Kenza.

Recall, Kenza who is also a model, alleged that Eva once made her come as a ‘plus one’ during a trip with Davido to Mykonos in Greece, and that she was made to look like an escort during the trip.

She alleged that trip happened even when Eva knew that Davido had a “pregnant baby mama.” Read previous report here.

Reacting to her friend’s claim on Twitter, Eva didn’t deny or confirm their trip with Davido to Mykonos in Greece. But the model denied having an affair with the singer and disclosed that she was seeing Black Tycoone, a member of the singer’s crew at the time.

She also claimed that her friend intentionally pushed out the wrong narrative. 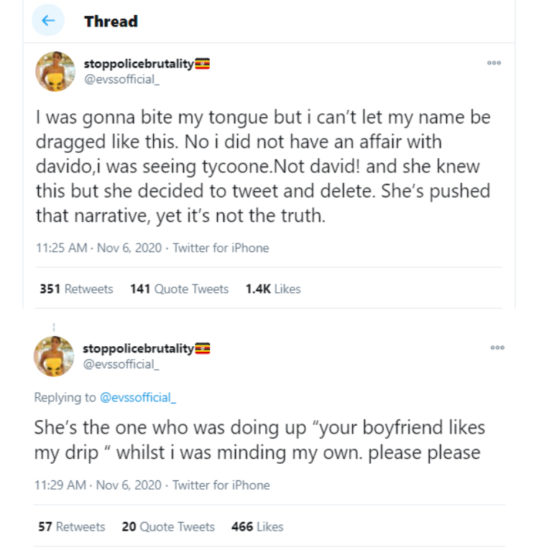 The post I didn’t have an affair with Davido – British model, Eva clears the air appeared first on .

CHECK IT OUT:  Tekno and Tacha reveal they are in love with each other (Photos)