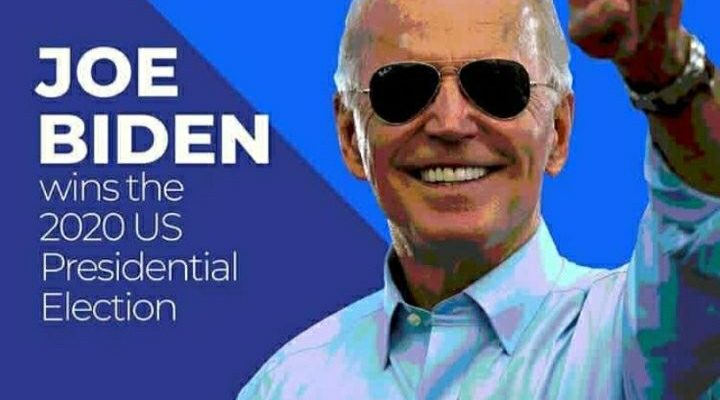 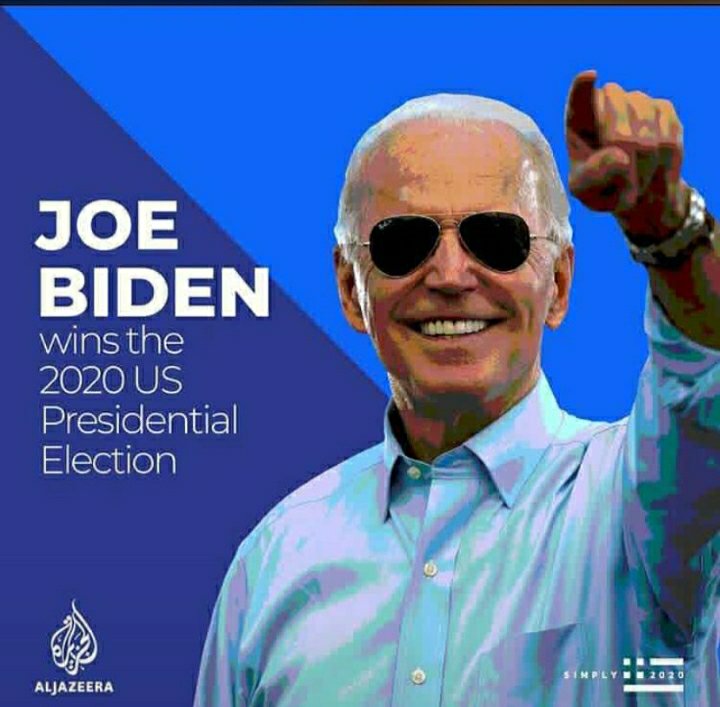 Joe Biden has finally won the 2020 general elections in the United States of America. According to CNN, this is after his pyrrhic victory in Pennsylvania which puts him above the required 270 electoral college votes

All things being equal, Joe Biden who turns 78 at the end of the month will become the oldest president of the United States and its 46th president ending the era of the republican party in the helm of affairs.

Before the latest announcement, President Trump had earlier held a wide lead over Biden in Pennsylvania on the night of the election, but as election officials counted hundreds of thousands of mail-in ballots, the race shifted dramatically in Biden’s favor, infuriating Trump and his allies, who knew the President’s path to the White House was over without the commonwealth.

CHECK IT OUT:  “As you’re doing giveaway, make sure your Mom is not outside queuing for COVID-19 emergency rice” – Sharon Ooja