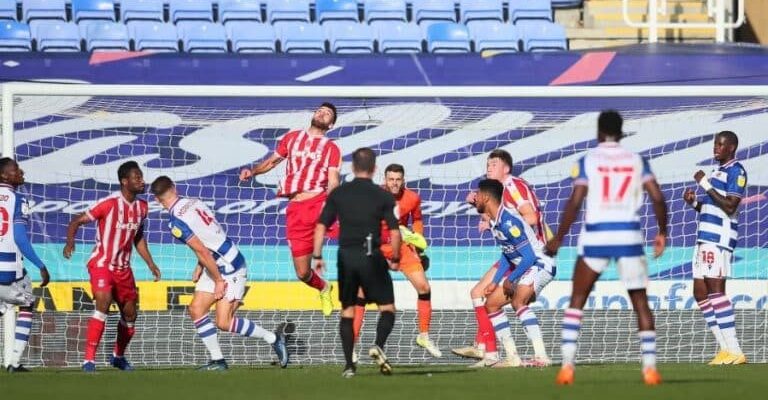 John Mikel Obi made his 11th league appearance of the season as Stoke City scored three times to beat Championship leaders, Reading, at the Madejski stadium.

Although he did not score, Mikel’s influence in the middle of the park for Michael O’Neil’s men helped them to a comfortable win.

The former Chelsea man was on for the entire duration for the encounter, and had a 70% pass accuracy, while he also won two of his three aerial duels.

Tyrese Campbell put the Potters ahead in the 23rd minute after Reading failed to clear properly. Another mistake at the back allowed Steven Fletcher to double Stoke’s lead in the 35th minute.

Jacob Brown’s strike in added time following another error from Reading made it three for the visitors. With the win, Stoke moved up to sixth place with 18 points.

Reading, meanwhile, stay top with 22 points from 11 games, but could find themselves outside the top two should later results go against them.

CHECK IT OUT:  Brymo argues that sexual attraction is the point of romantic relationships