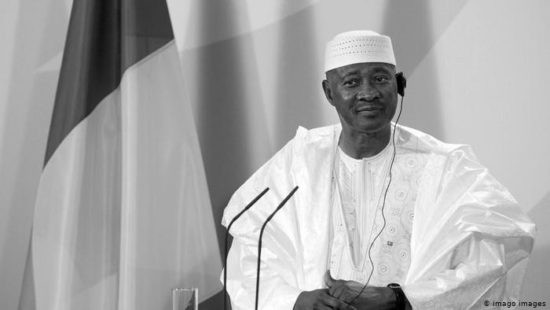 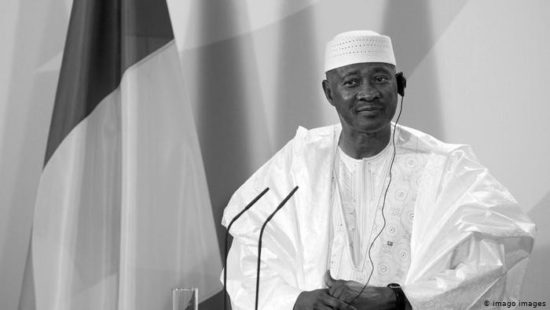 Mali’s former president, Amadou Toumani Touré, has died at the age of 72, a family member and a doctor said on Tuesday November 10.

“Amadou Toumani Toure died during the night of Monday to Tuesday in Turkey,” where he had been taken for health reasons, his nephew Oumar Toure told the news agency AFP.

The former army general ruled for 10 years and was celebrated for enacting democratic reforms in the West African nation, before being ousted in a military coup in 2012.

Toure came to power in 1991, when he led a coup against dictator Moussa Traore, after 22 years of hardline rule. Traore died in September 2020 at the age of 83.

CHECK IT OUT:  Gunmen Kills Thirty People In Kaduna Villages