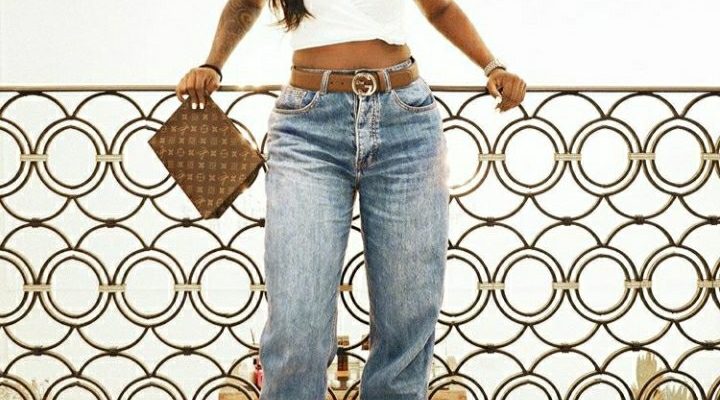 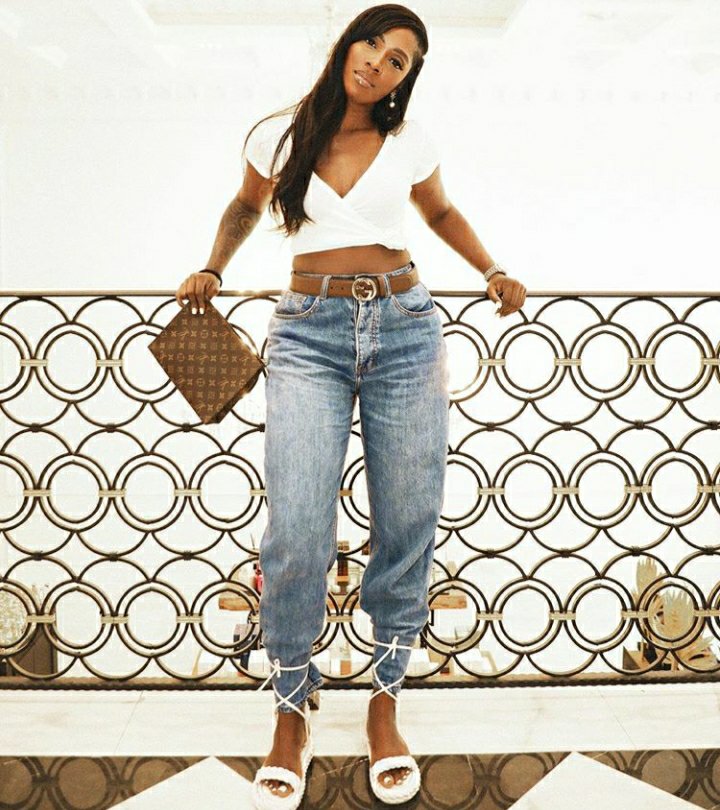 Singer, Tiwa Savage revealed in an Interview with serial host Ebuka Obi Uchendu that crooner Banky W turned her down when she asked to be signed into his music label ‘EME.’

She said before she joined Mavin Records, she had approached Banky W alongside other record labels, but he refused.

(Empire Mates Entertainment known as EME was founded by Banky W and Tunde Demuren in 2002).

When asked why, Tiwa said “At the time when I just got back to Nigeria, I approached Banky W to sign me into his music label, but he said No.
I guess because he was about to work with Niniola at the time. I also went to Mohits at that time, and they were working with Muna, so they turned me down and I went back to LA.
But I later got back to Nigeria and begged Don Jazzy to sign me into Mavin records and he did……I’m sure EME, other records can see me now,” .

CHECK IT OUT:  Breaking! Protesters Storm COZA Church To Fight Against Rape (Photo)