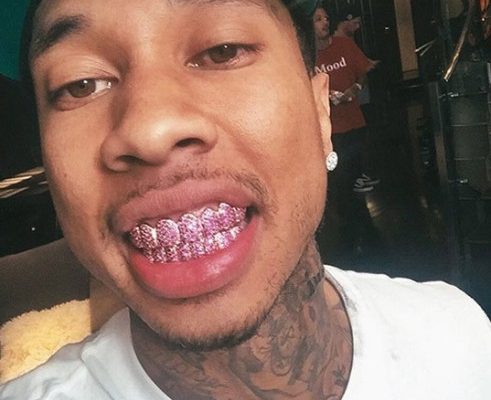 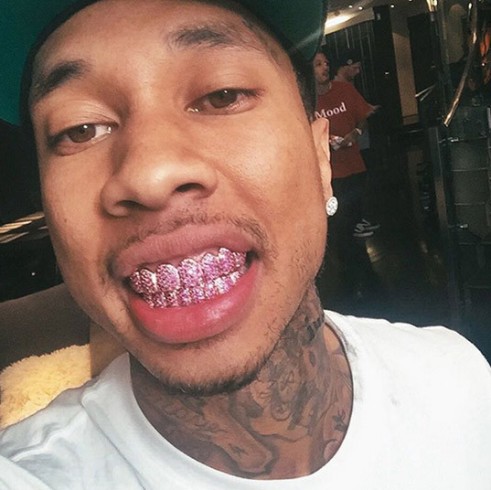 American rapper, Tyga has been sued by his landlord for unpaid rent and trashing the pad which is located in Los Angeles.

TMZ reported that the landlord who alleged that the rapper stiffed them on $32K in rent when he left the place back in April, also accused Tyga of leaving gouges in the kitchen’s white oak flooring ($27,650), damaging marble flooring and counters ($15,575) and damaging walls with murals and wallpaper ($103,160.25).

He was also accused of installing a basketball hoop that damaged the driveway, and new locks that destroyed the entry door without permission.

Recounting how he tried to settle the issue through mediation in May, the landlord said he is now suing for breach of contract and wants more than $200K in damages after Tyga refused to play ball.

This is coming after Tyga was also sued in 2018 for failing to pay rent at a Beverly Hills pad.

The post Tyga sued by landlord for unpaid rent and trashing L.A pad appeared first on .