Nollywood actor Frederick Leonard opens up on why he is still single at 44 - NaijaCover.Com
Skip to content 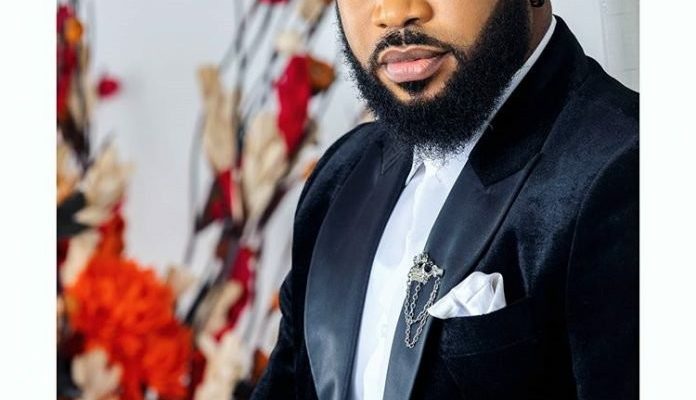 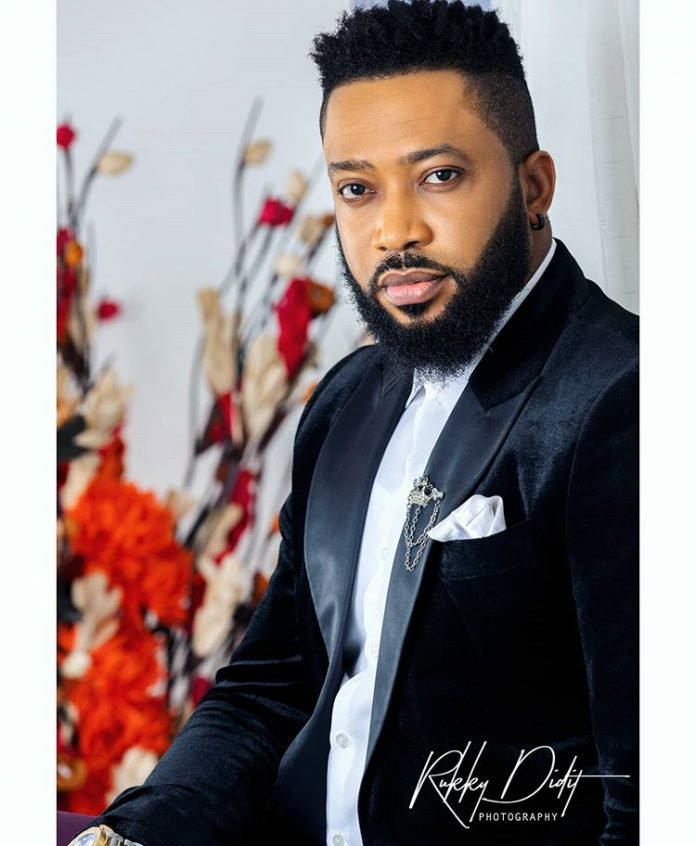 Talented Nollywood actor, Federick Leonard is no doubt one of the filmstars who have got many female fans crushing over them.

Not only does he have the looks, but his effortless delivery in movies also leaves many people in awe.

According to the actor who pointed out that he believes in the institution of marriage, being with someone who he is compatible with is what he wants.

He added that people should be more realistic with themselves when searching for a partner.

“I have not lost hope in marriage. It is just the time we live in. I believe in marriage and even the Bible says that it is not good for man to be alone. I do not want to end up alone. I do not want to end up miserable. I want to be with someone who I have a lot of things in common with; someone I’m compatible with. I believe in the institution of marriage, and I think that people should be more realistic with themselves when it comes to picking a partner.”

He also spoke about people’s misconception about him being standoffish due to his height and commanding aura.

According to him, it is only normal for people to have such misconceptions considering he is an entertainer at the top of his game.

” I’m quite interactive on my social media handles and the reason I do that is because I want them to begin to understand the Frederick behind the fame. The man behind all the characters that I play is a very soft-hearted, playful young man. He is a people person. I get them to meet the real me than the assumed Frederick Leonard.”

The post Nollywood actor Frederick Leonard opens up on why he is still single at 44 appeared first on .

CHECK IT OUT:  Enough Is A Enough, OPC Issues Final Warning To Herdsmen In Yoruba Land