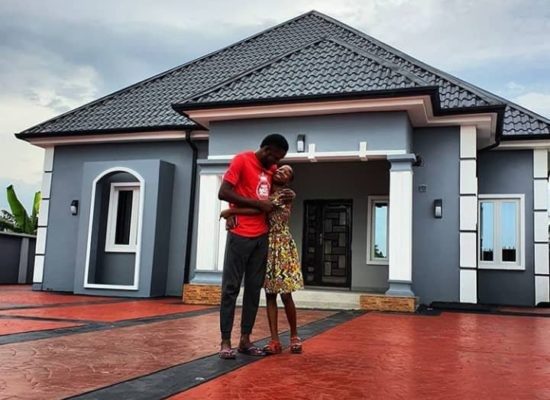 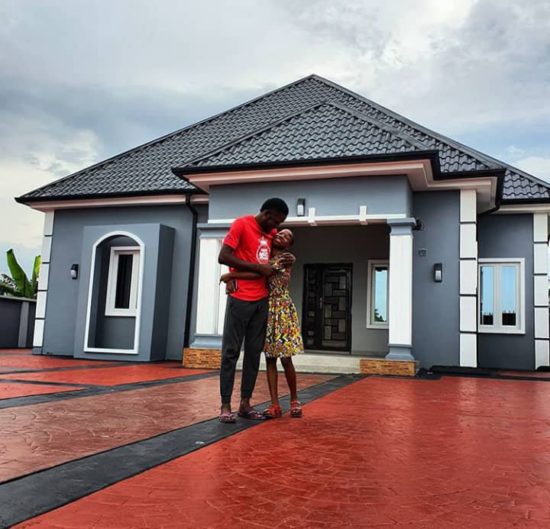 Mark Angel has finally cleared the air after Kemi Olunloyo mentioned on twitter that he has to come out and state how Emmanuella got money to build a house.

Recall, some days ago, news went viral that 10-year-old Emmanuella built a house for her mom. Reacting to this, Kemi said Mark Angel needs to state the exact source of Emmanuella’s income that was used in building the house. 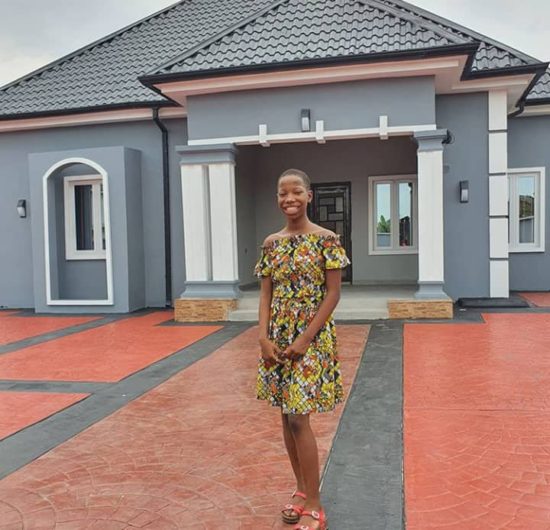 Speaking via an exclusive interview with Punch on FB live, Mark Angel stated that the kid comedienne could afford to build the house.

In his words, “Emanuella earns money, so she has money to build whatever she wants to build. She can afford it. Her management can afford it.”

Speaking further during the interview, Emmanuella attributed her recent success to “God’s grace”.

“Everything is God’s grace. I never ‘experrit’. When God wants to use you, He will use you at the right time,” she said.

The post “Emmanuella has money and can build any thing she wants” – Mark Angel tells critics appeared first on .

CHECK IT OUT:  Toyin Lawani Cautions Those Calling Her ‘Mummy’ Because Of Giveaway