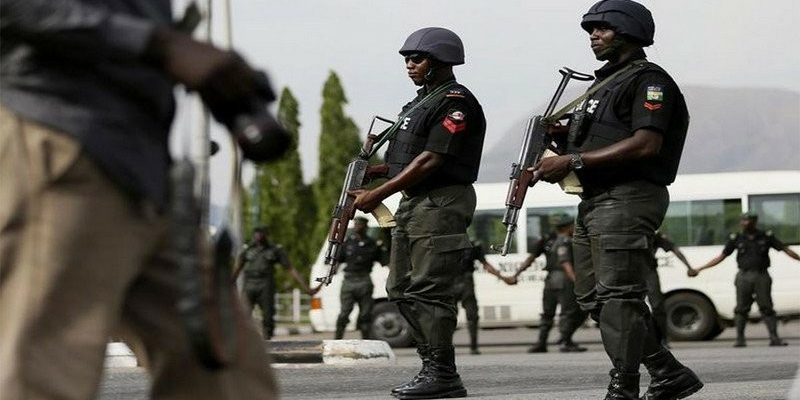 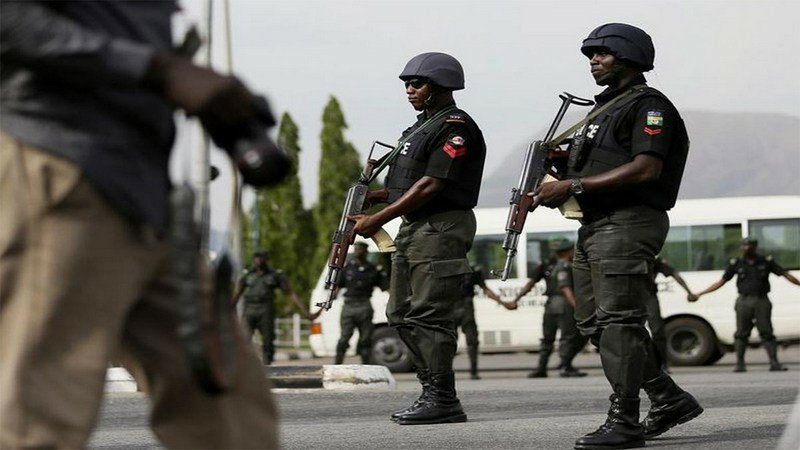 Gunmen have reportedly abducted 12 Assistant Superintendents of Police (ASPs) who were on their way from Borno state to Zamfara state.

Kano-based lawyer, Bulama Bukarti, who shared the story on his Twitter, stated that it was reported on BBC Hausa. The police officers were said to be on their way to Zamfara to conduct a special operation when they were abducted by the gunmen.

”BBC Hausa reports that twelve police officers (all ASPs) have been abducted by bandits. The wife of one of the officers told the BBC that her husband had phoned and instructed her to sell his house to raise ransom. She said she knows the families of eight other abducted officers.

That families of the officers are working to raise 800k each to rescue them. When the BBC contacted the Borno Police Command, from where the officers were deployed, they directed the BBC to the Katsina or Zamfara Commands. Both claimed to have no knowledge of the incident.

That officers were abducted together speaks volumes on the extremely scary situation developing in the northwest. If police officers in police convoy could be abducted, what more of ordinary Nigerians with no arms, training or equipment? It’s clear that we are playing with fire.”