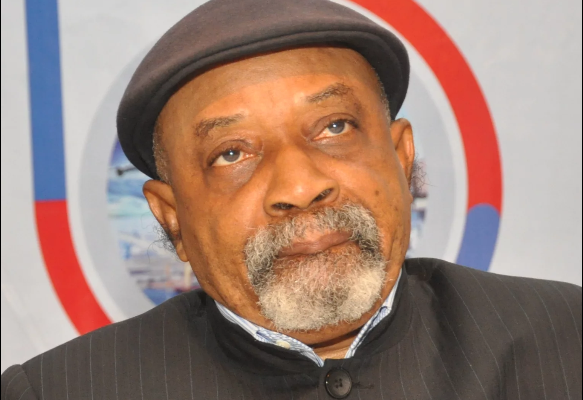 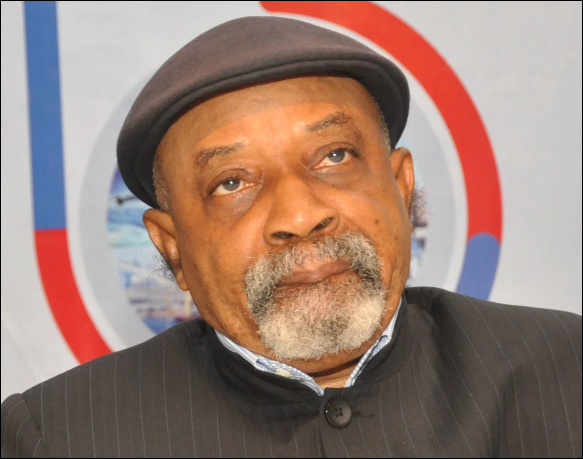 The Academic Staff Union of Universities, ASUU, has blamed the Minister of Labour and Employment, Chris Ngige, over the prolonged strike, accusing him of showing what it called “disdain for Nigerian academics.”

The union said it was obvious that Ngige, through his recent utterances, had clearly shown his disdain for the lecturers and had failed to play the role of an unbiased umpire in moderating the imbroglio.

“He has now become the spokesperson to the Accountant General of the Federation and the Ministry of Finance, instead of finding a solution for lecturers to get back to work,” ASUU said in a press conference at the University of Abuja on Tuesday, adding that the minister was turning the wheel of progress backwards.

ASUU, in the text of the press conference read by its Abuja zonal coordinator, Theophilus Lagi, accused Ngige of setting the union on a collision course with other pressure groups in the university, and is currently on a warpath with the lecturers.

“In one of his comedies of error, Ngige told the nation that the striking lecturers had been paid salaries up to date when he knew university lecturers were being owed salaries for between Nine to Six months for no just cause. In another fit of treachery, the Minister during a recent Budget defense at the National Assembly, while upholding the existence of University Autonomy Law, attempted in vain to redefine its provisions,” the union said.

“Dr Ngige is, by now, a figure well known for a poignant penchant for speaking from both sides of his mouth.

ASUU said that Ngige has been saying one thing during meetings with the union and another thing altogether during media interviews.

The union said the minister’s attitude in the face of the ongoing strike should be a source of concern for students and parents.

According to ASUU, with the former Anambra State Governor in charge of the negotiations between the union and the Federal Government, there is no sign of hope in sight, adding that the Minister is undermining the reopening of public universities in the country.