Posted By Udokabestluv On November 18th, 2020 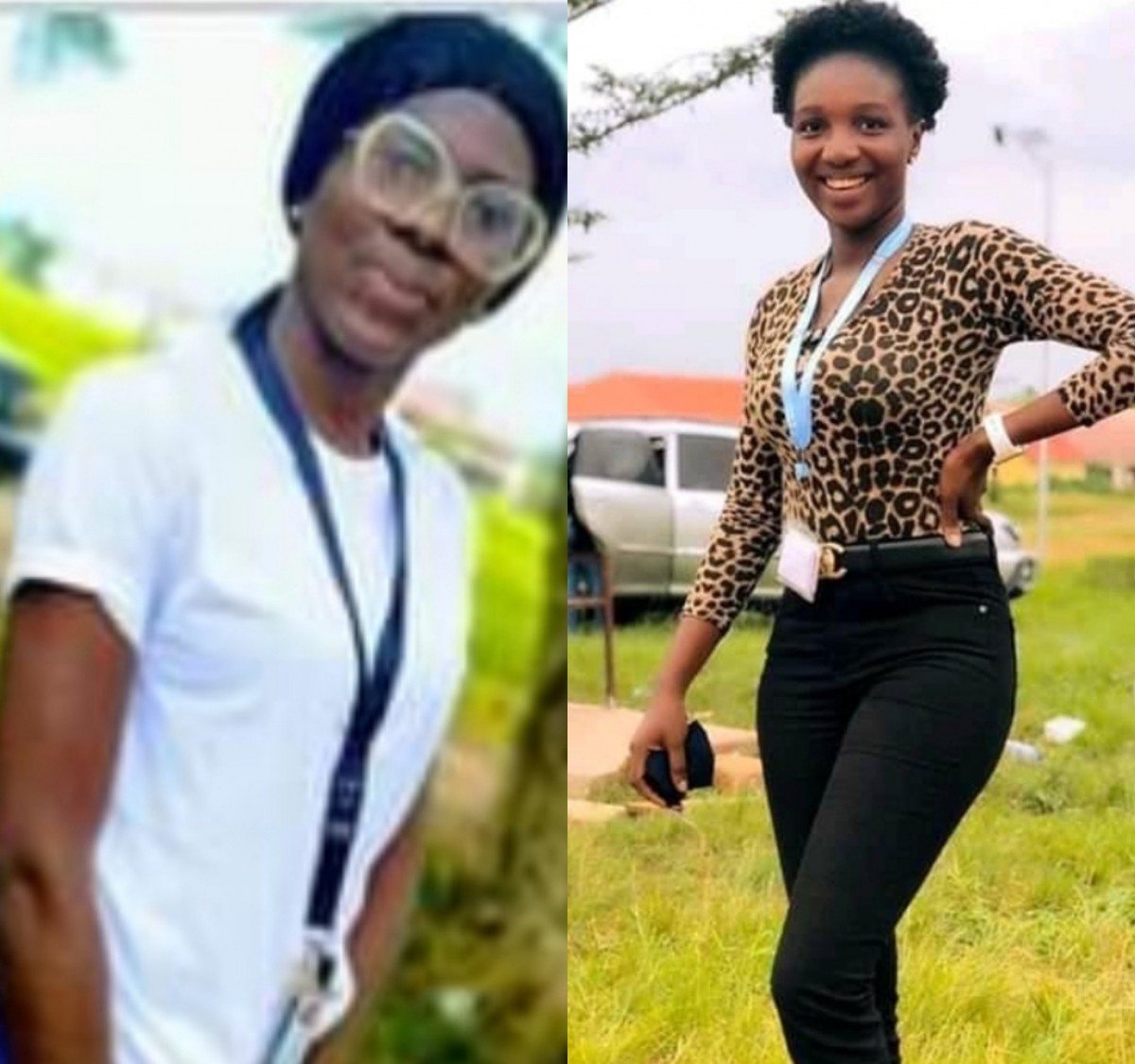 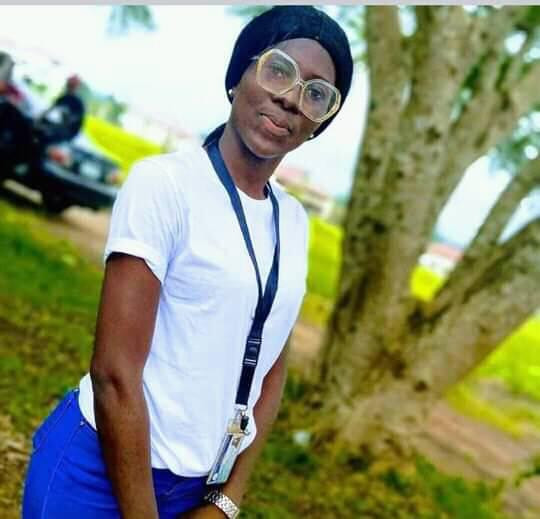 The students have been identified as Annabel Ogaga Akpofure and Oke Melissa. Annabel was the Departmental President of Accountancy while Melissa was of the department of Mass Communication, both HND final year students.

The accident involving a commercial tricycle and a Lexus Sports Utility Vehicle (SUV) occurred along the Isselle-Azagba/Ogwashi-Uku Road while on their way to a ‘graduation party’ last Friday, November 13. 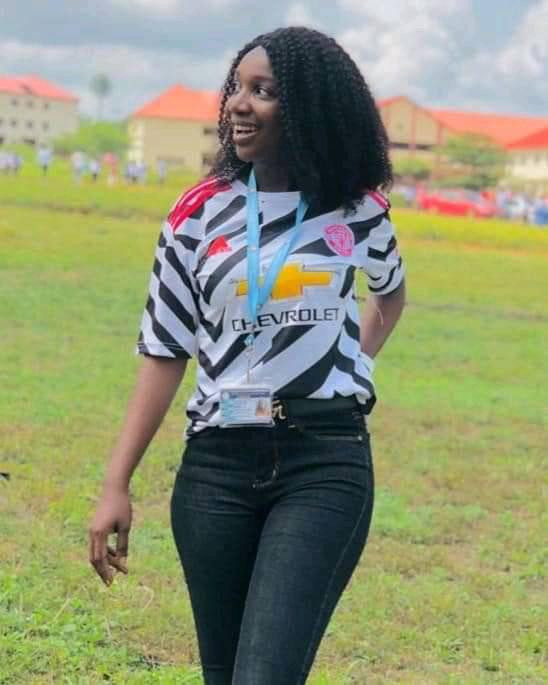 It was gathered that the students wrote their final papers that day and were joined by other friends for the party about 8pm when the accident happened.

Police spokesperson Onome Onovwakpoyeya confirmed the incident, said the female students died immediately while a male, who was unconscious, died on Sunday, November 15.

Both students were buried on Tuesday, November 17. Annabel was laid to rest in her hometown, Ovara-Unukpo town, Orogun in Ughelli North local government Area of Delta state while Melissa was buried in Otu-Jeremi in Ughelli South LGA. 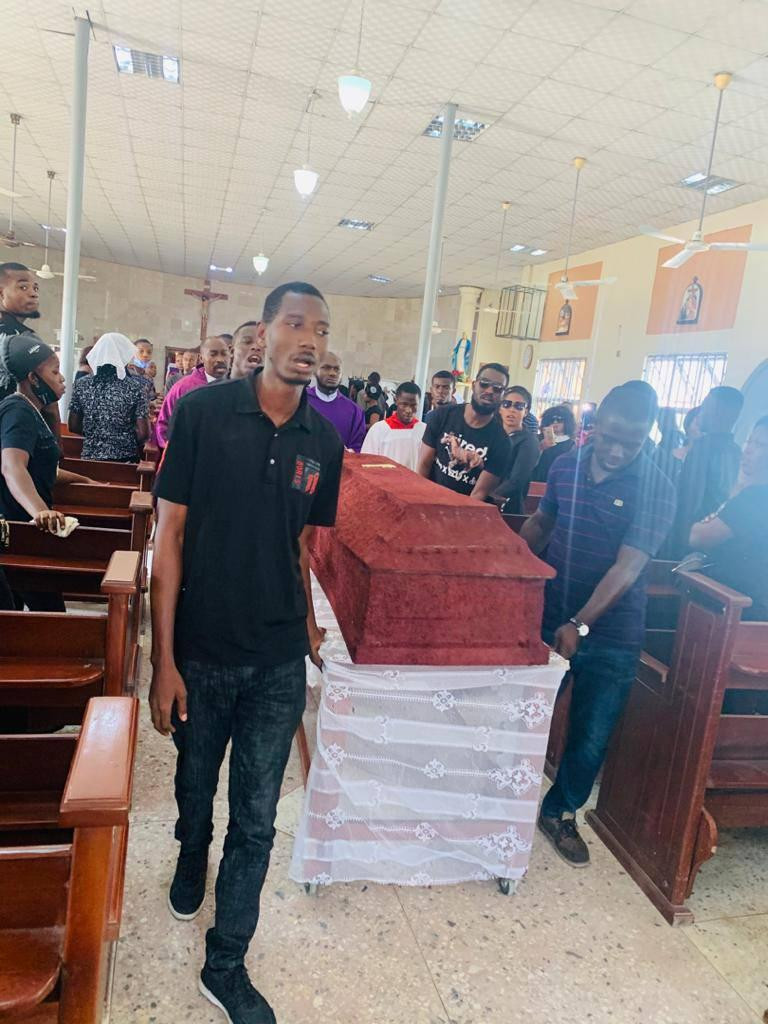 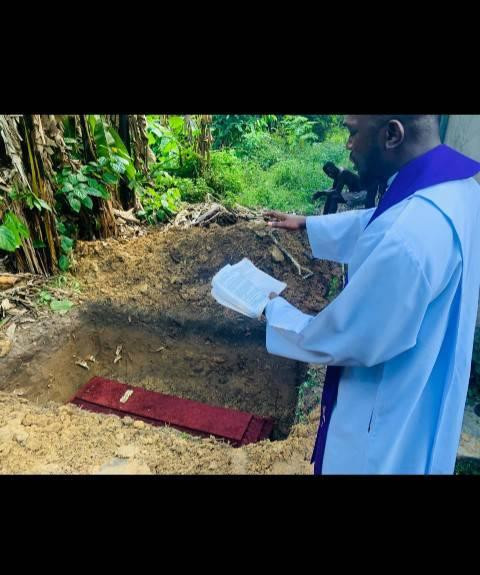 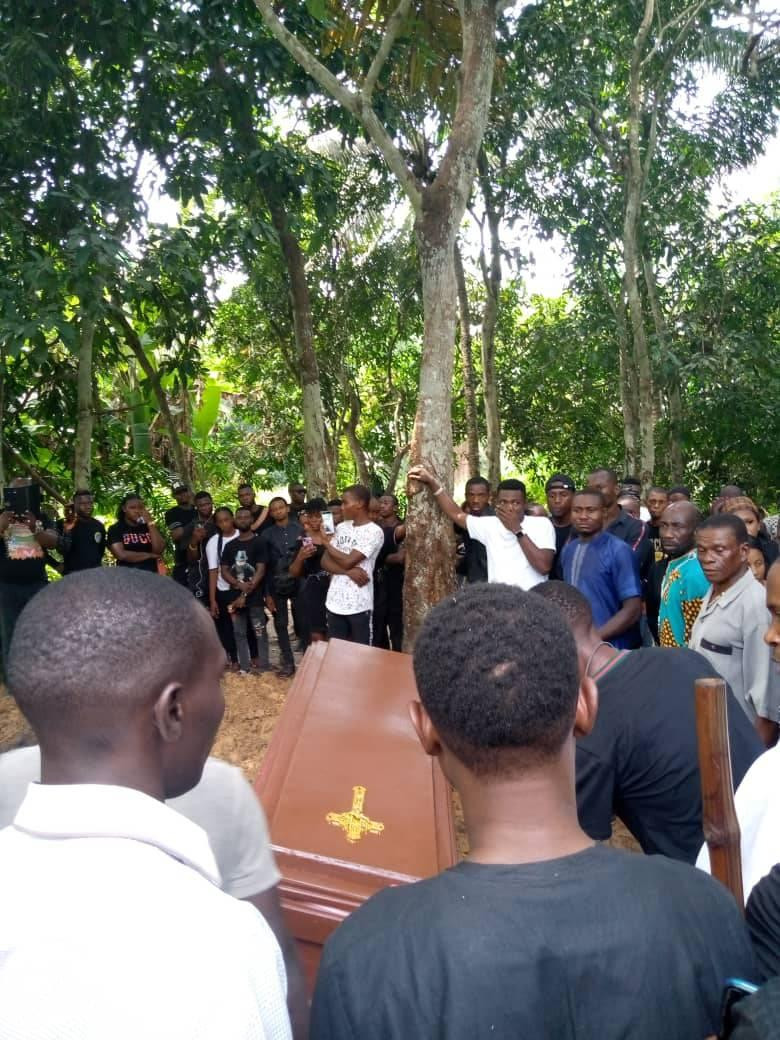 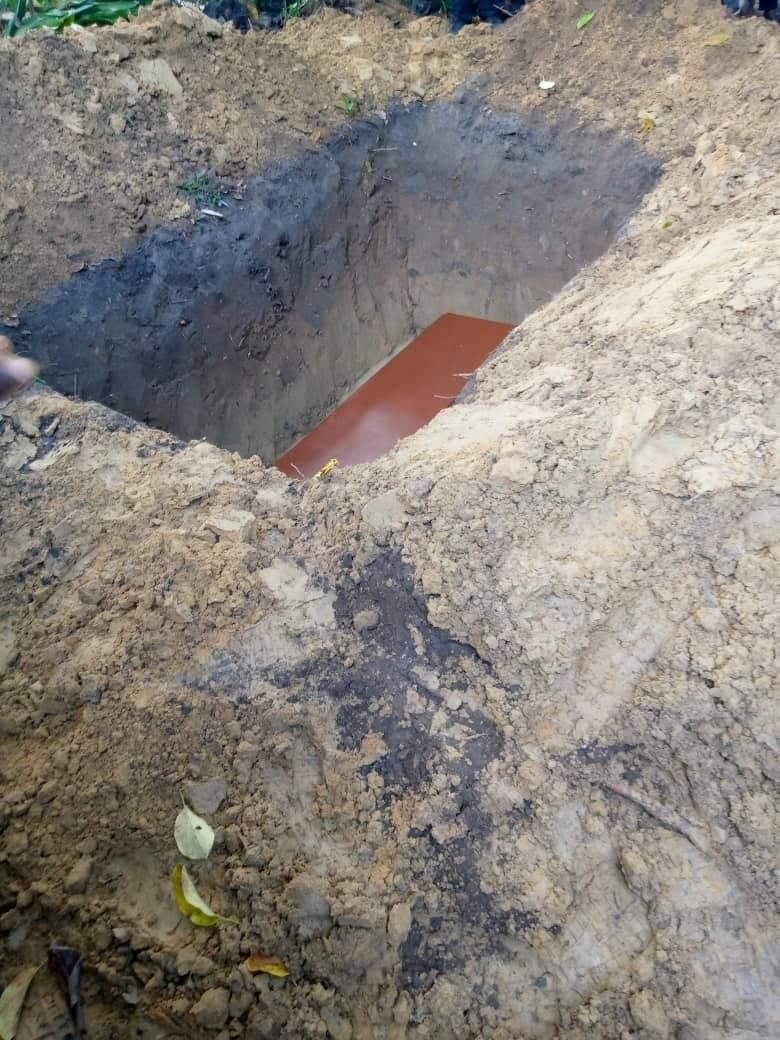 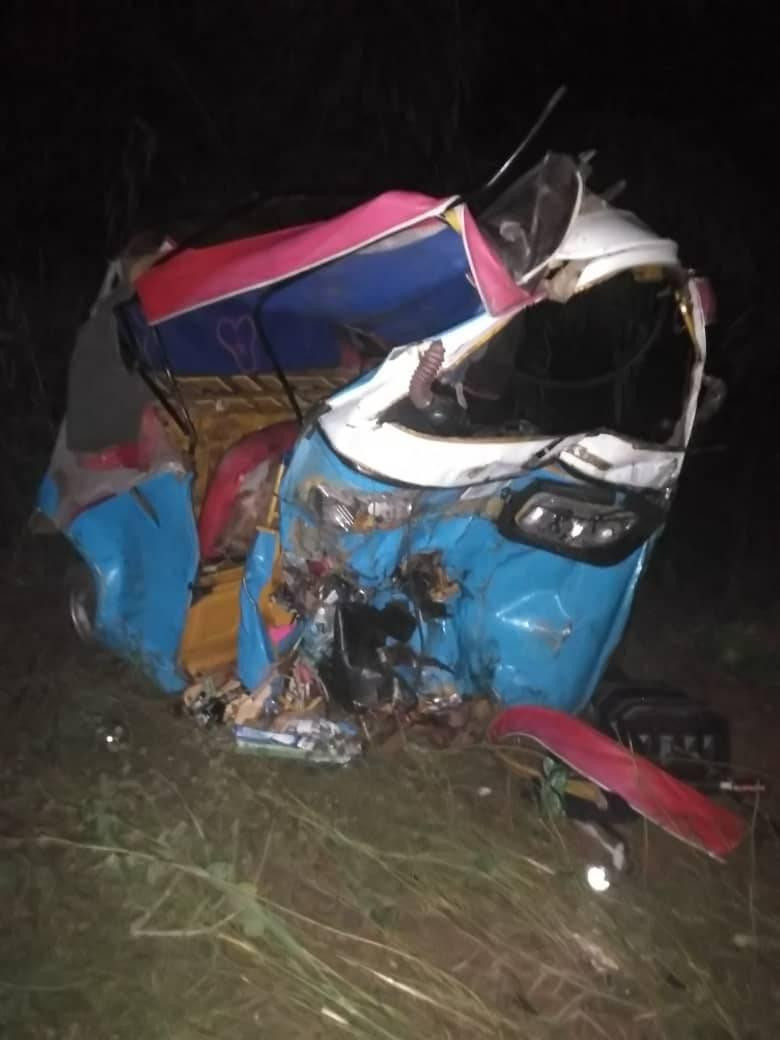 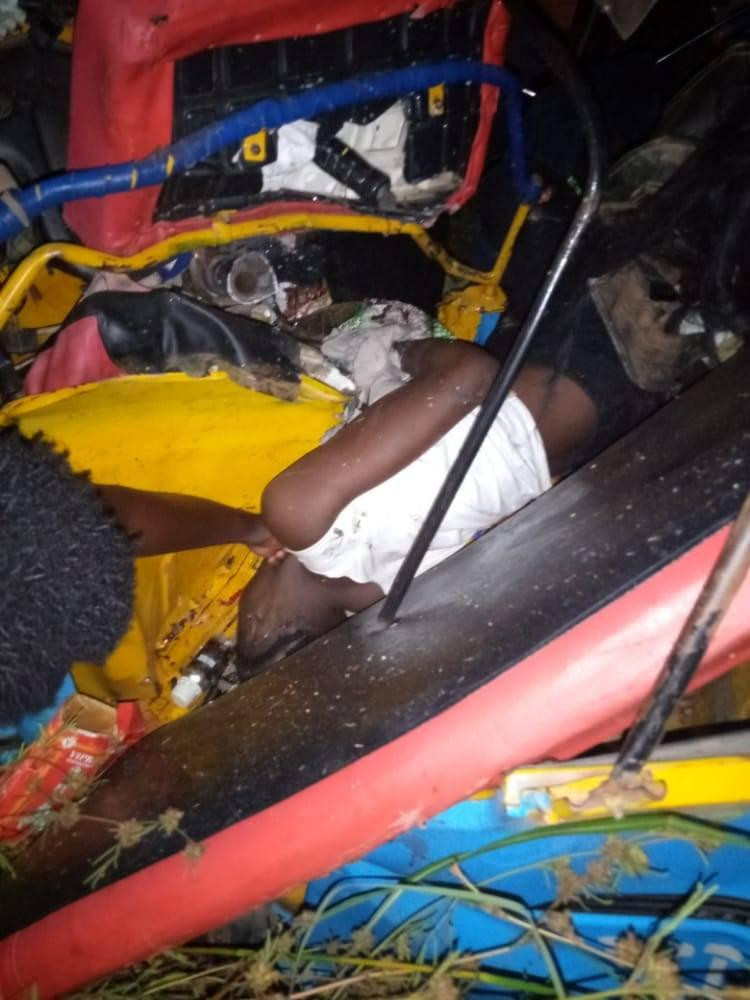 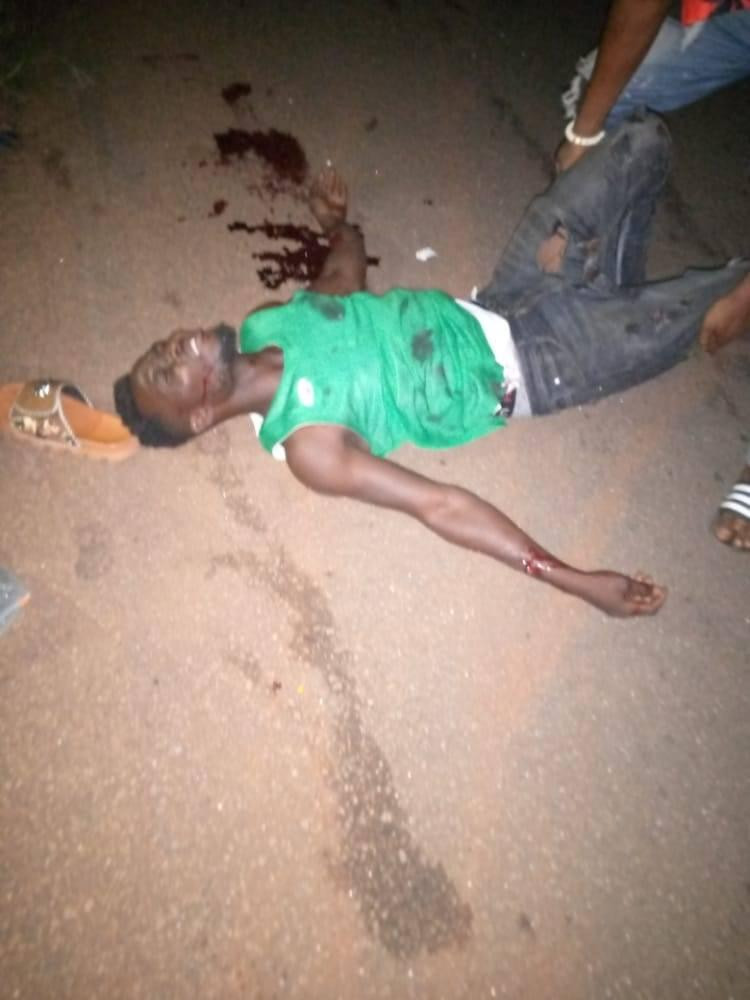 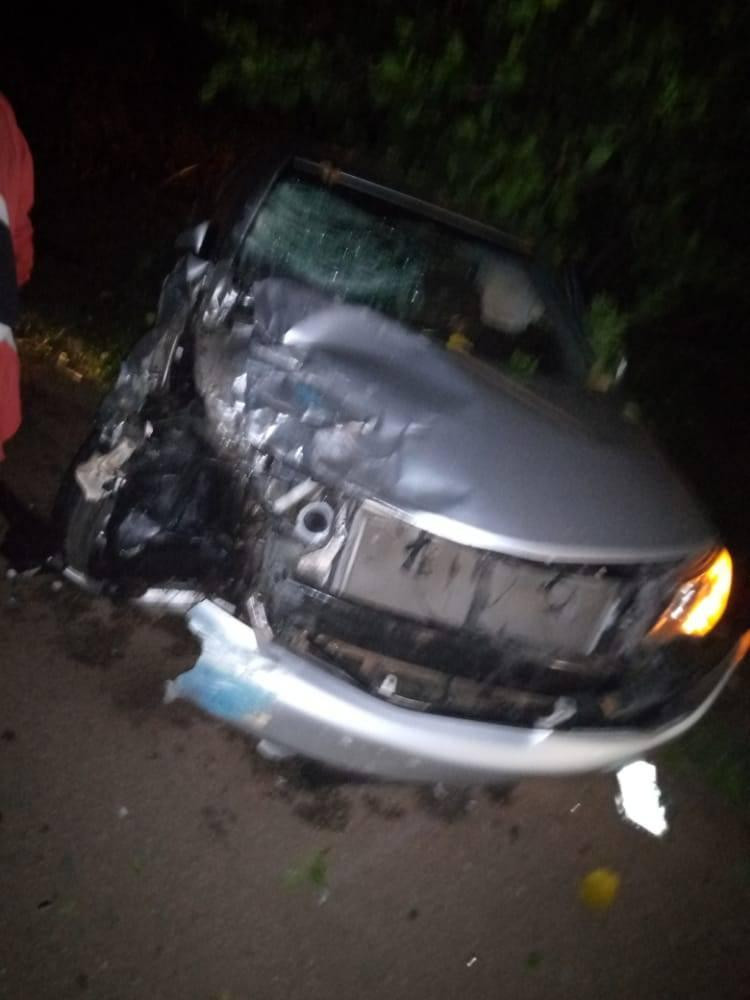 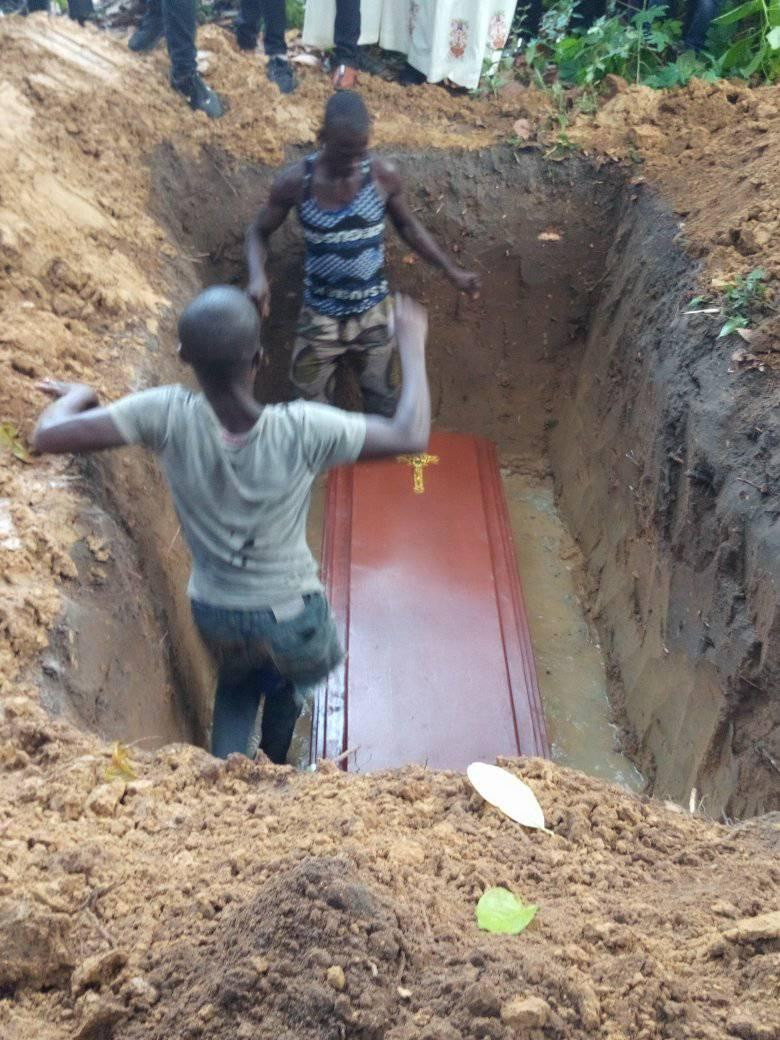 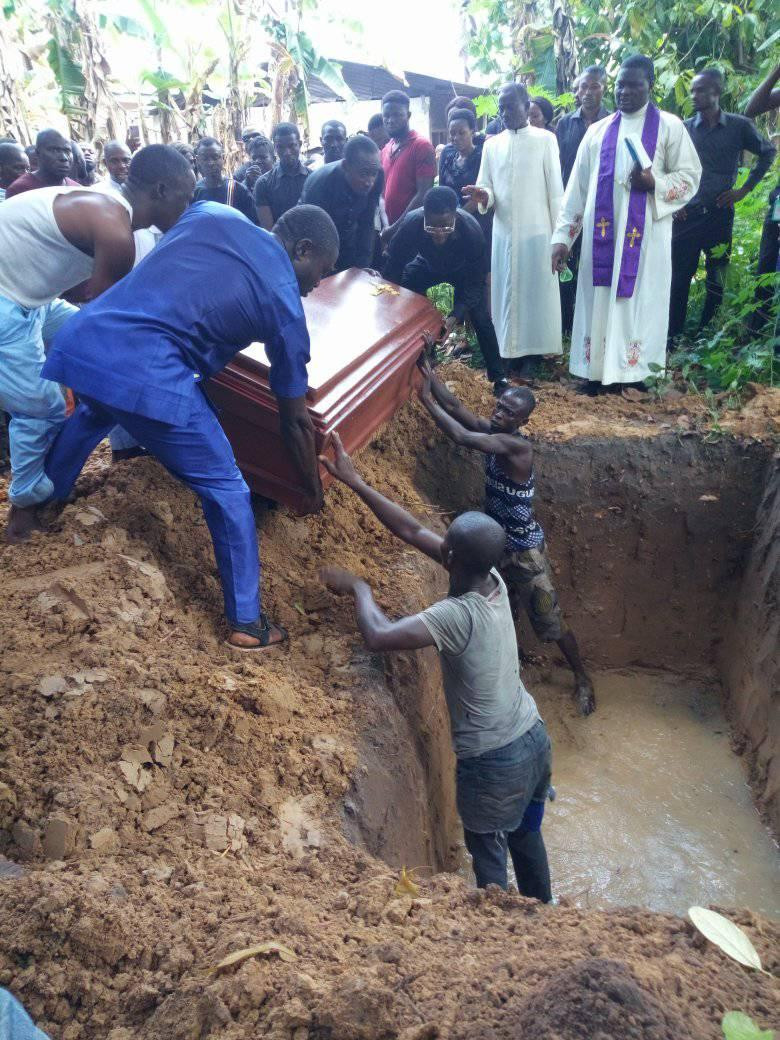 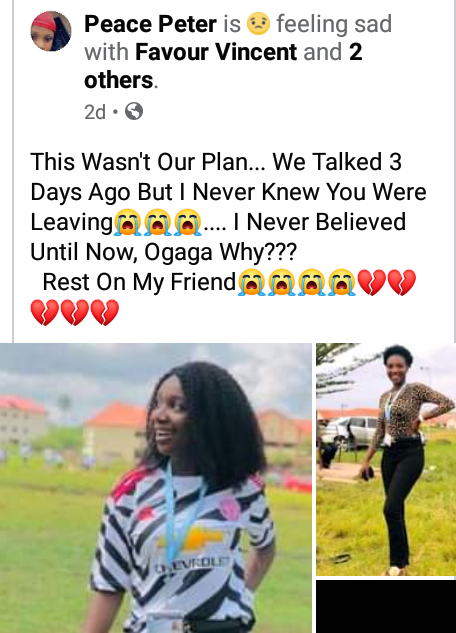 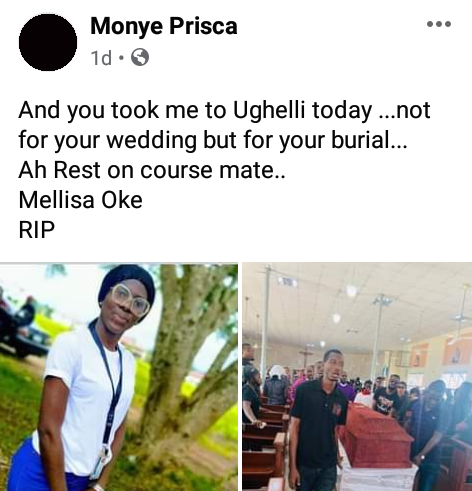