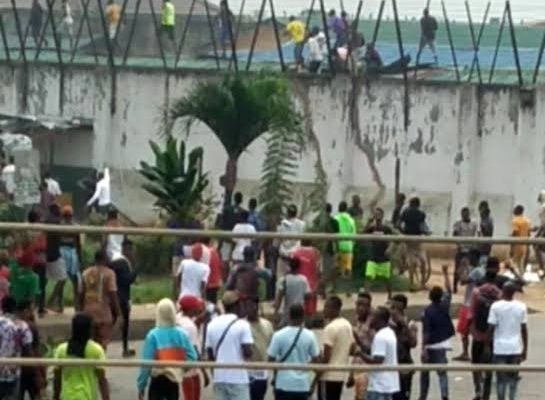 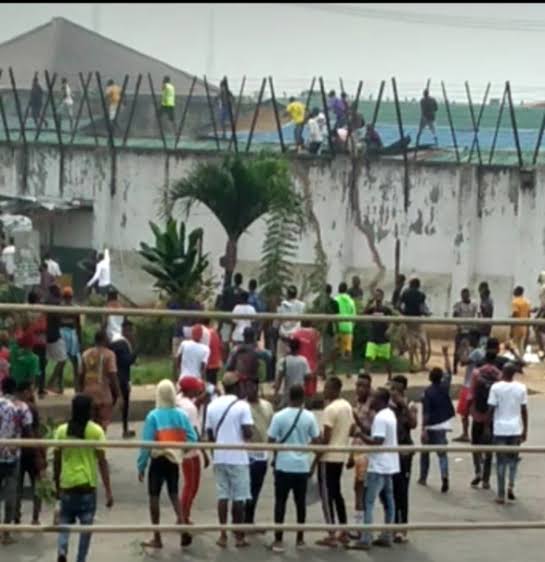 The Edo state police command says it has rearrested 18 prisoners who escaped from two correctional facilities in the state during a recent jailbreak.

The state commissioner of police, Johnson Kokumo, made the news of the rearrest of the fleeing inmates known, during the parade of some suspects on Wednesday, November 18.

The post 18 prisoners who escaped from Edo correctional facility rearrested appeared first on .

CHECK IT OUT:  Woeful Arsenal Dumped Out of Europa League (Full Results)