“They don’t know the evil things you do behind close doors“ – Paul Okoye calls out his brother‘s wife, Lola - NaijaCover.Com
Skip to content 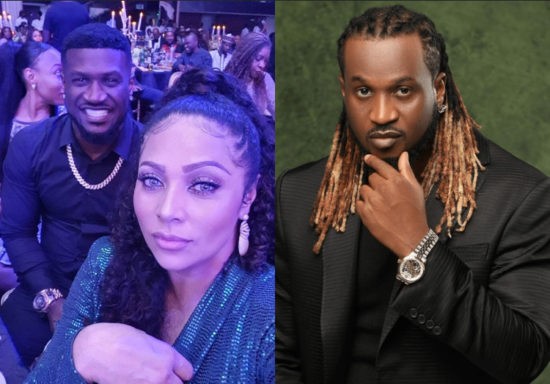 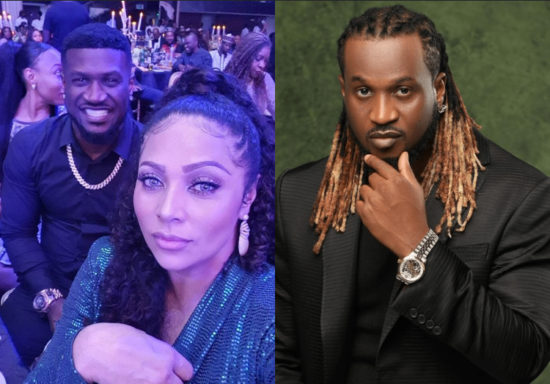 Singer Paul Okoye has called out his brother, Peter Okoye’s wife, Lola Omotayo, after she wished them (Psquare), a happy birthday yesterday, November 19.

Recall that Lola celebrated her husband and his twin brother on their birthday and then reminded them of their familial relationship.

Lola initially celebrated her husband Peter. Then, in another post, she shared photos of her husband and his twin brother Paul Okoye with some words of wisdom for them.

Paul has now called her out, saying she celebrates them every 18th of November on social media, but that people don’t know the evil things she does behind close doors.

Read as he posted on his IG story below… 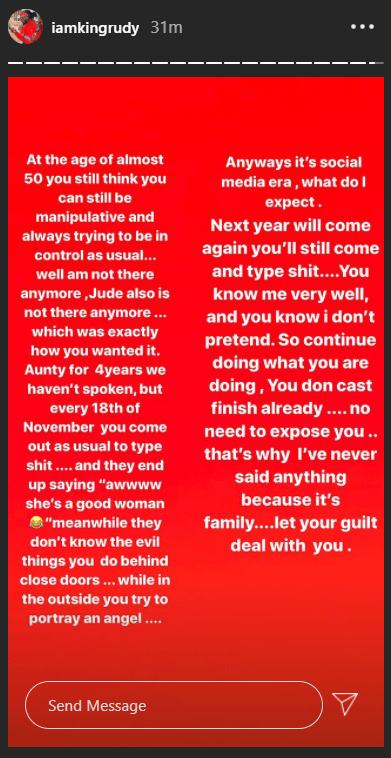 The post “They don’t know the evil things you do behind close doors“ – Paul Okoye calls out his brother‘s wife, Lola appeared first on .