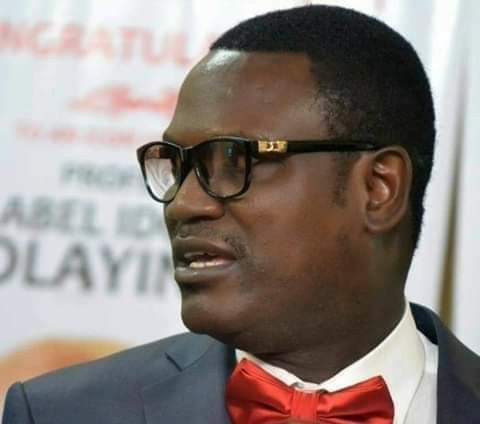 There was a mild drama at the University of Ibadan as members of the non-academic staff celebrated the exit of the institution’s bursary, Mr. Michael Alatise.

A video posted by Galaxy Television Ibadan via Facebook on Friday, November 20, shows the union leaders and members moving to the Bursar’s office with brooms and other items while chanting various slognas. Thereafter, the celebrants swept the Bursar’s office.

According to a journalist, Kunle Ojo, who witnessed the incident, members of SSANU and NASU described the tenure of the bursar as unpleasant.

They claimed that the Bursar, a former member of the Union, made the institution inconducive for the non-academic staff.

The chairman of Saanu, University of Ibadan, Wale Akinremi alleged that Alatise neglected members of his constituency while in office adding that he contributed in no small measure to the failure of the outgoing administration of Prof Idowu Olayinka.

Other members of the non-academic unions said the exit of the bursar marked an end to tyranny and unfriendliness in the institution, calling on other top leaders in the institution to learn from the way he has been treated by the unions. 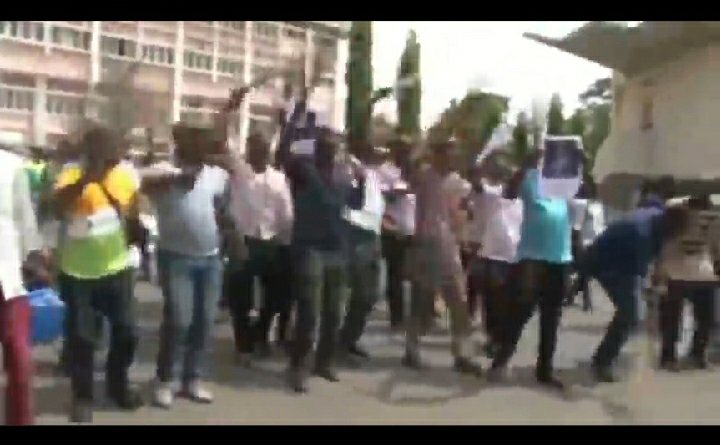 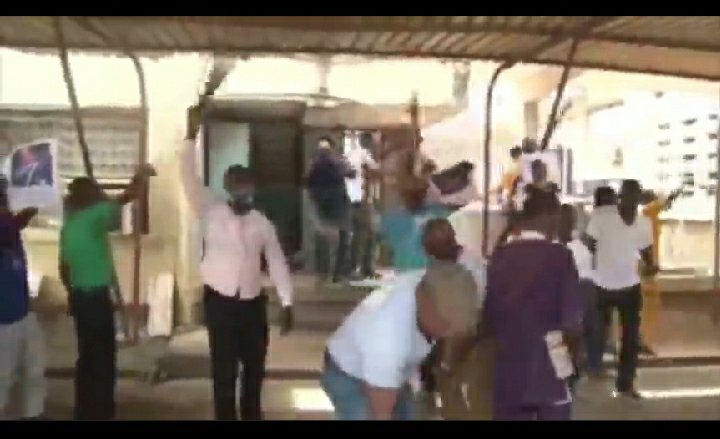 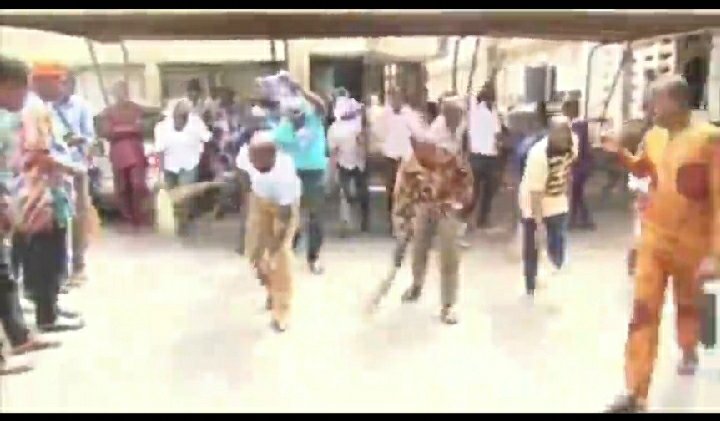 The post Drama at University of Ibadan as non-academic staff celebrate exit of Bursar appeared first on .