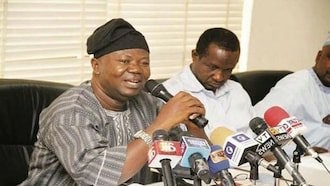 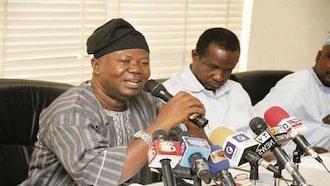 The federal government has agreed to provide an additional sum of N15 billion to the Academic Staff Union of Universities (ASUU).

This means a cumulative sum of N65 billion has been provided for the settlement of the lecturers’ allowances and the revitalization of the university system.

During a 7-hour meeting on Friday, November 20, it was also agreed that ASUU will be exempted from the Integrated Personnel Payroll System (IPPIS) which has been generating hiccups against the end of the strike action.

this is coming weeks after the federal government insisted that the lecturers’ body could not determine how it should be paid to its employers.

Reading the communique at the end of negotiations, minister of labour and employment, Chris Ngige disclosed that the federal government shifted ground on some demands of ASUU.

The minister also stated that the salary arrears of the body’s members from February to June 2020 will be paid using the old salary payment platform, GIFIMS.

However, the parley between the government and ASUU has been adjourned till Friday next week for the stakeholders to further concretize the resolutions.