Both Gernot Rohr and Maduka Okoye came in for severe knocks from fans and analysts last weekend after Nigeria could only manage a disastrous 4-4 draw against less-fancied Sierra Leone in an Afcon-qualifying match at the Samuel Ogbemudia Stadium in Benin City.

Okoye, in what was his first competitive match for the 2013 African champions, conceded four goals – three in the game’s last 20 minutes – as Nigeria ended with just a point after victory looked inevitable.

Many expected Rohr to ditch the Sparta Rotterdam goalie and draft in the more experienced Daniel Akpeyi for the return leg in Freetown.

But the German tactician, himself under the threat of losing his job, named Okoye again in the starting eleven on Tuesday. The 21-year-old repaid the gaffer’s trust by keeping a clean sheet as the Super Eagles were forced to a stalemate in Sierra Leone.

Atlanta ’96 Olympic gold-winning goalkeeper Dosu is pleased to see how Rohr handled the young shot-stopper’s issue and is confident that he would only become even more encouraged in future engagements.

“As regards playing Maduka Okoye in goal again, I think coach Gernot Rohr did well to show his faith in the keeper, which will go a long way to help his confidence. If the coach had benched him in Freetown, it would have demoralised him,” Dosu told Brila.

“Now he got a clean sheet in the game and made one or two good saves, which is good. But all the goalkeepers need to wake up too because the fight for the number-one shirt is still very open,” he said. 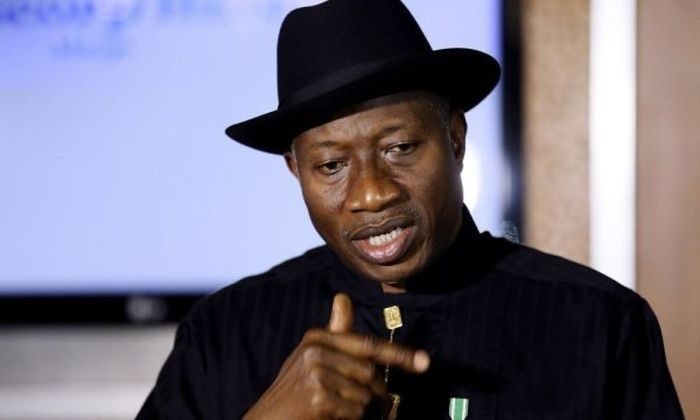 Loading... The ambition of the Bayelsa State candidate in the … 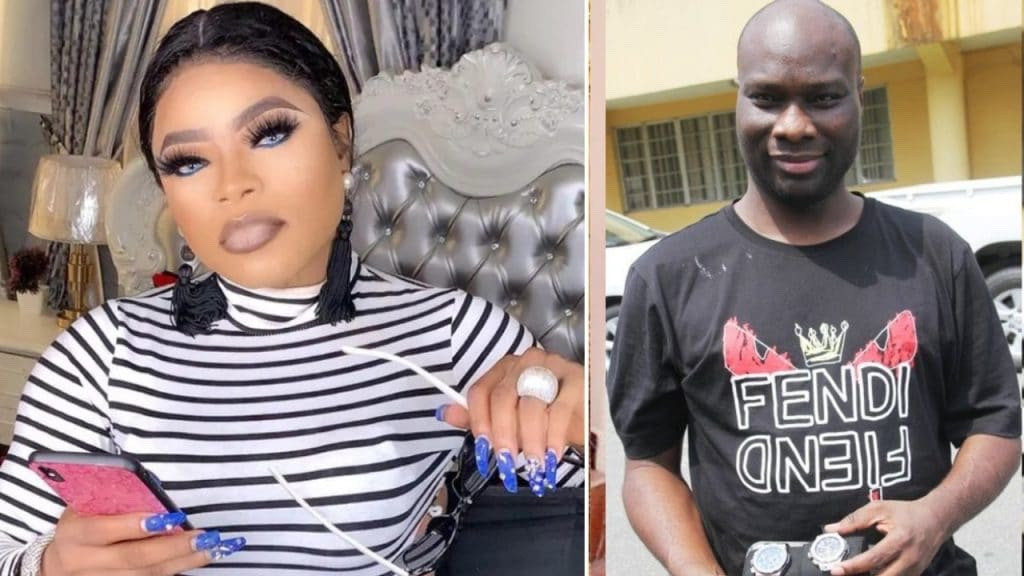