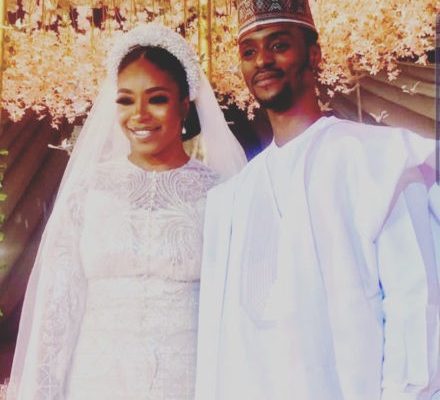 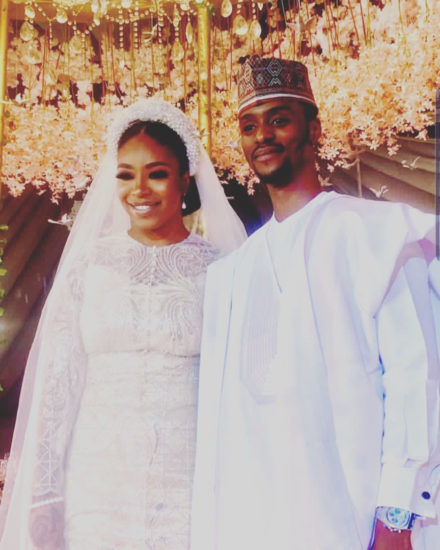 The wedding Fatiha of Bashir, one of the sons of Kaduna state governor, Nasir El-Rufai, to his bride, Halima Nwakego Kazaure, daughter of former Senator from Jigawa State, Ibrahim Kazaure, took place on Saturday, November 21. 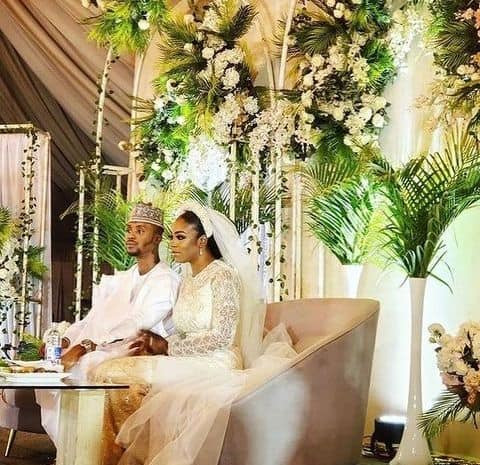 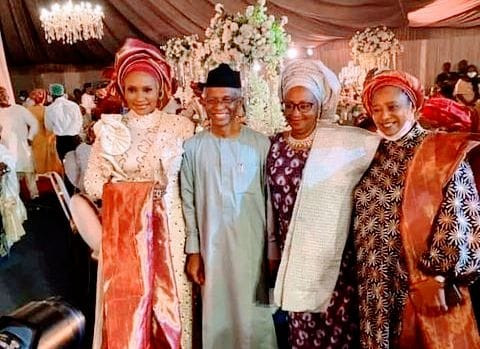 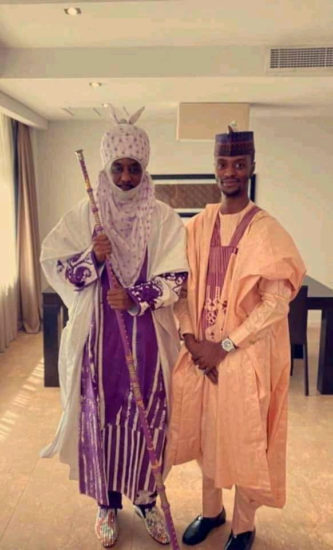 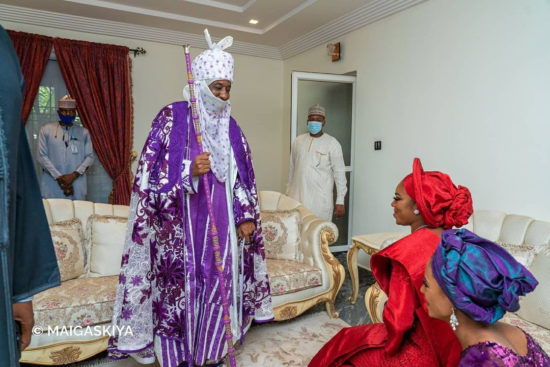 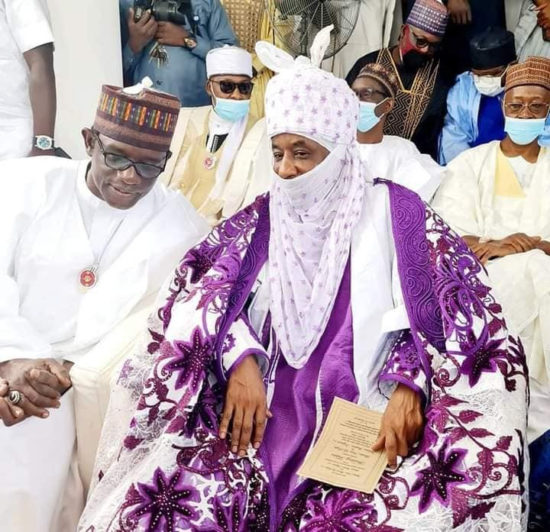 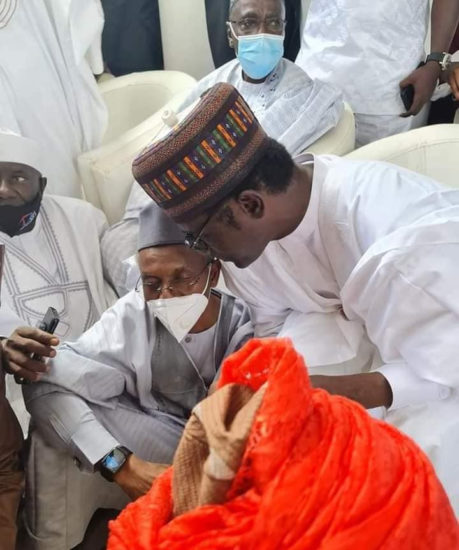 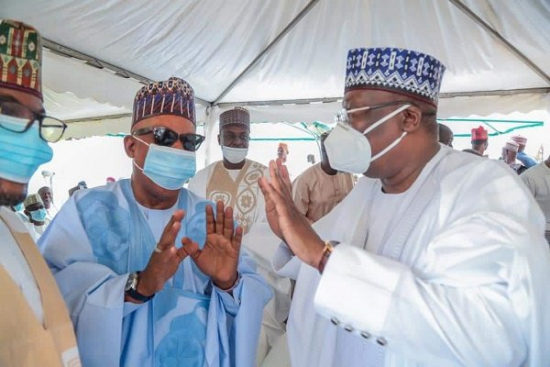 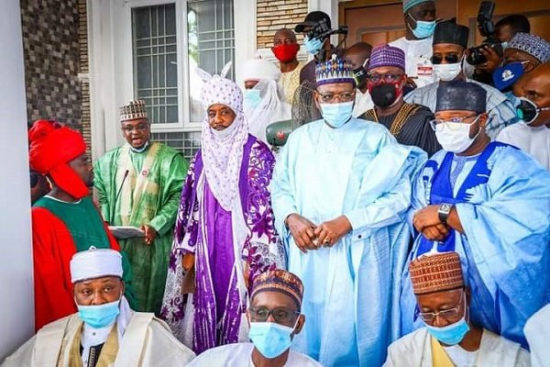 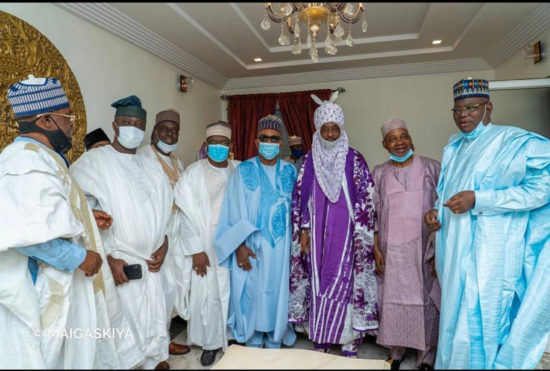 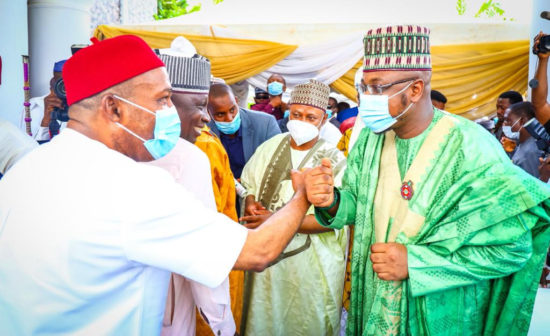 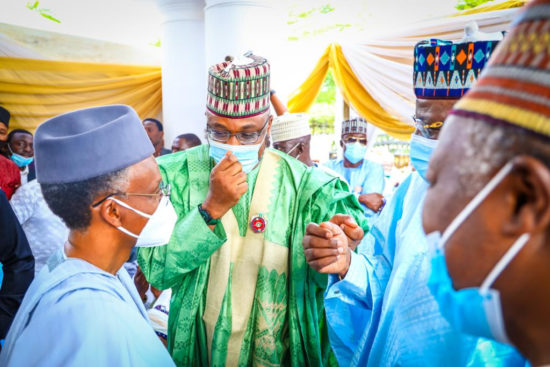 The post Photos from the wedding fatiha of Bashir El-Rufai, son of Kaduna state governor appeared first on .

CHECK IT OUT:  Checkout The BBC Video Exposing Lecturers Asking Students For Sex (YOU WILL BE SHOCKED)