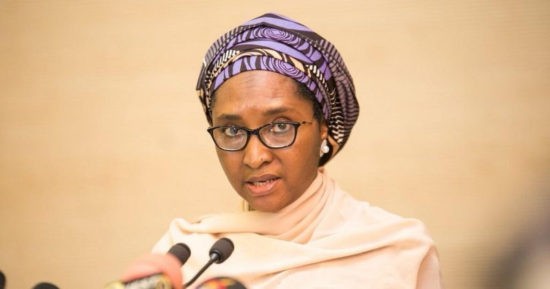 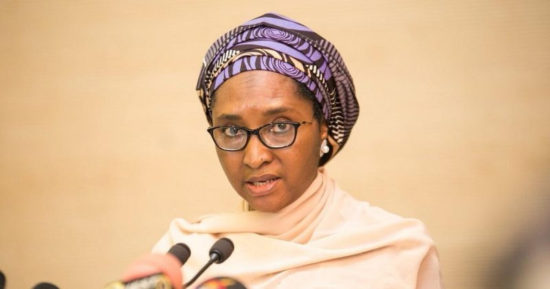 The Minister of Finance, Budget and National Planning, Zainab Ahmed, has said Nigeria will be out of the recession soon.

Over the weekend, Nigeria slid into its worst economic recession in over three decades. Gross domestic product (GDP) numbers released by the National Bureau of Statistics on Saturday, November 21, indicates the nation recorded a contraction of 3.62 percent in the third quarter of 2020, causing it to slide into another recession.

“Let me remind us that before the impact of COVID-19, the Nigerian economy was experiencing sustained growth, which had been improving quarter by quarter until the second quarter of 2020, when the impact of the COVID-19 was felt.

Nigeria is not alone in this, but I will say that Nigeria has outperformed all of these economies in terms of the record of a negative growth.

While the economy has entered into recession in the third quarter, the trend of the growth suggests that this will be a short-lived recession, and indeed by the fourth or, at worst, the first quarter of 2021, the country will exit recession.

CHECK IT OUT:  Commercial Bus Driver Dies During Sex Romp In Delta Hotel

Our expectation of a quick exit, which will be historically fast, is anchored on the several complementary fiscal, real sector and monetary interventions that have been proactively introduced by government to forestall a far worse decline of the economy and alleviate the negative consequences of the pandemic.” she said

The post Minister of Finance, Zainab Ahmed reveals when Nigeria will exit recession appeared first on .