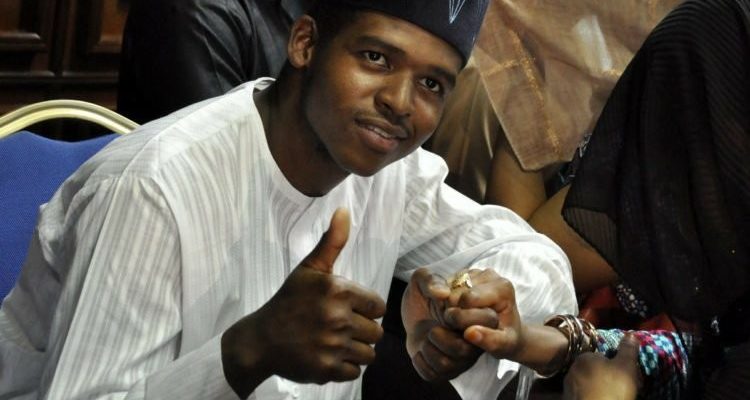 Bail granted to Faisal Maina, the son of former Chairman of the defunct Pension Reformed Task Team Abdulrasheed Maina who jumped bail, has been revoked by an Abuja federal high court which also ordered his arrest for jumping bail in his trial on money laundering charges.

Justice Okon Abang who disclosed that his trial on money laundering charges would proceed in absentia pending his arrest, also summoned his surety, a member of the House of Representatives, Sani Umar Dangaladima representing the Kaura-Namoda Federal Constituency of Zamfara State, to appear in court to show cause why he should not forfeit the N60m bail bond which he signed for the ex-pension boss’ son.

The order for Faisal’s arrest was granted after EFCC’s prosecution counsel, Mohammed Abubakar notified the court that the defendant and his surety had not attended court since June 24, 2020.

At the court proceeding on Tuesday November 24 which neither Faisal, his surety, nor his lawyer attended, Abubakar applied for the revocation of his bail which was granted by Justice Abang. He also adjourned the case till Wednesday November 25.

This is coming few days after same court ordered the arrest of Faisal’s father, Abdulrasheed Maina for jumping bail in his ongoing N2.1bn money laundering trial.

CHECK IT OUT:  Nigeria Vs Tunisia – Live Commentary