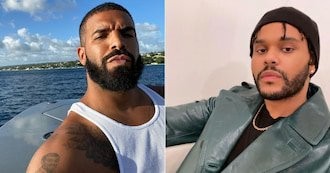 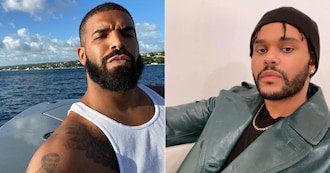 Drake recently took to social media to defend The Weeknd after the singer accused the Grammys of being “corrupt”.

The Toosie Slide hitmaker took to his Instagram Stories and pointed out that he was among the people who expected The Weeknd’s album titled After Hours to get nominated for the 63rd Annual Grammy Awards.

“The other day I said @theweeknd was a lock for either album or song of the year along with countless other reasonable assumptions and it just never goes that way.”

Drake shared that people should accept that “what once was the highest form of recognition may no longer matter to the artists that exist now and the ones that come after”.

“This is a great time for somebody to start something new that we can build up over time and pass on to the generations to come,” Drake said, according to eonline.com.

CHECK IT OUT:  I am disappointed that this country will treat me this way – #EndSARS promoter, Rinu Oduala says after CBN froze her account