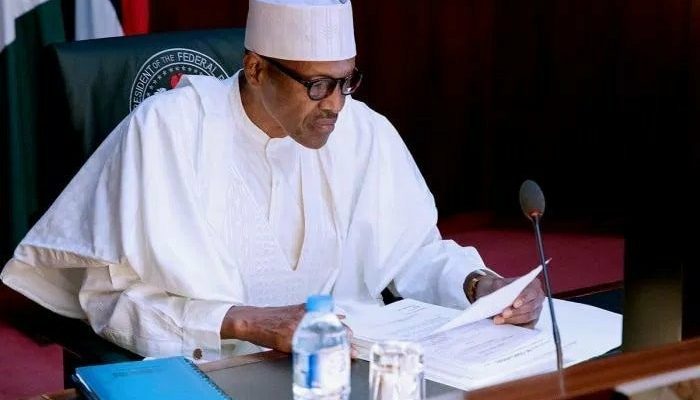 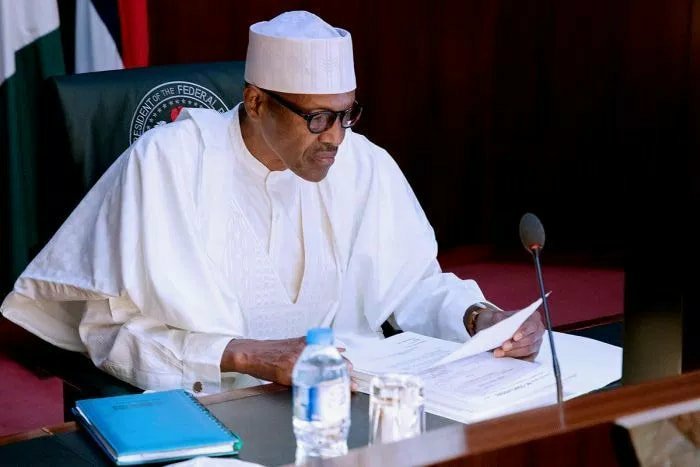 The Nigerian government on Wednesday, November 25, revealed that the land borders would be reopened soon, The Nation reports.

The minister of finance, budget, and national planning, Zainab Ahmed, made the disclosure while speaking to State House correspondents.

Back in August 2019, the government closed the borders to curtail illegal importation of dr*gs, small arms, and agricultural products into the country from neighbouring West African nations.

According to Ahmed, the presidential committee set up by President Muhammadu Buhari on the issue has recommended the reopening of the borders.

She went on to note that the president would make an official announcement once the committee submits its report.

Though the finance minister did not reveal the exact date, she, however, assured that very soon the land borders would be reopened.

“We have made an assessment. The president set up a committee and we have made an assessment and all the members of the committee agreed and are recommending to the president that it is time to reopen the borders.
Nigeria has been affecting our partners in terms of businesses that we have in Nigeria as well. So, we will be expecting that the borders will be reopened very soon. The date will be decided by Mr President.”
This development is coming two months after President Buhari dismissed any expectation that Nigeria’s land borders would be reopened anytime soon.

Buhari had urged Nigerians to consume what is produced locally because his administration is not ready to reopen the land borders.

CHECK IT OUT:  GOOD ONE! Boat Owner Arrested For Carrying 12 Students Without Life Jackets