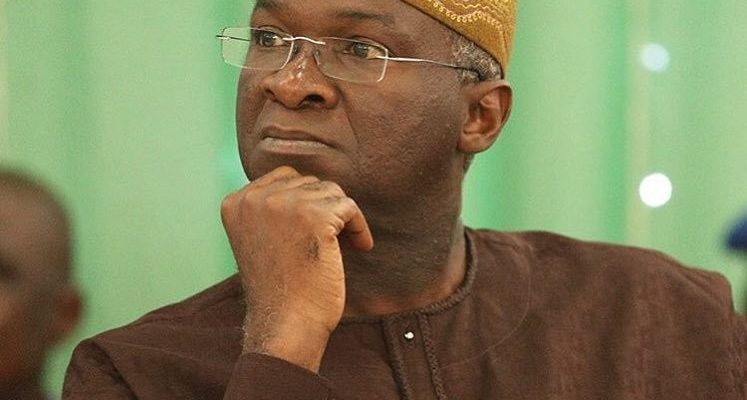 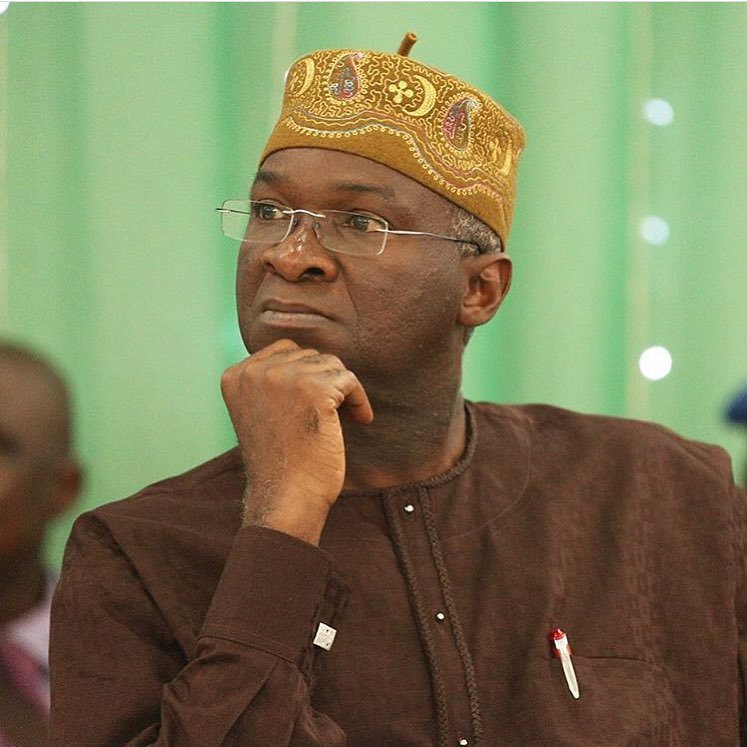 A lawyer representing #EndSARS protesters at the Lagos state Judicial panel on Inquiry, Adesina Ogunlana, has called on the panel to invite the Minister of Works and Housing, Babatunde Fashola, over the camera he found at the Lekki tollgate on Sunday, October 25.

Fashola had accompanied some South-West governors and Ministers to Lagos to commiserate with the state governor, Babajide Sanwo-Olu, over the massive destruction of lives and properties that took place in the wake of the hijacked #EndSARS protest. While taking a tour of some of the public facilities destroyed, Fashola found a camera which he said would help in the investigation. Read here.

At the resumed hearing of the panel on Friday, November 27, Ogunlana told the chairman of the panel, Retired Justice Doris Okuwobi, that the former Minister needs to be summoned so he can explain the circumstances in which he found a camera at the tollgate five days after the shooting incident.

He averred that the visit to the tollgate on October 25 when Fashola found a camera “suggests an intrusion” into the evidence of the October 20 shootings.

Ogunlana made the request to summon Fashola while cross-examining the Managing Director of the Lekki Concession Company, operators of the Lekki tollgate, Abayomi Omomuwa.

Ogunlana had asked Omomuwa if he was aware that “on October 25, the Governor of Lagos State brought some persons to visit the tollgate?” to which, Omomuwa said he only read it in the news. He further told Ogunlana that he was not present during the visit because he does not report to the Lagos State Government.

CHECK IT OUT:  “I Am Happy You Agreed To Embark On This Journey With Me” – 9ice Pens Romantic Message To Wife

Then Ogunlana asked him, “Where is that camera that the minister, popularly known as Agent Fash, removed?” And in response, Omomuwa said, “I don’t know.”

However, counsel for LCC, Rotimi Seriki, objected to Ogunlana asking Omomuwa questions about Fashola. Replying to Seriki, Ogunlana said the issue was crucial to his case and asked if the panel had issued a summon on Fashola.

Justice Okuwobi who chairs the panel then told Ogunlana that he would have to follow the proper procedure if he wanted Fashola’s appearance before the panel.

“I wouldn’t know if it is too early for me to apply for Minister Fashola to appear before the panel to assist investigation?”