ASUU Agrees To Call Off Strike - NaijaCover.Com
Skip to content 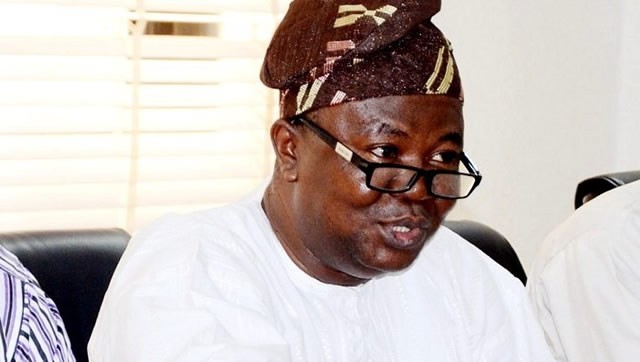 Posted By Udokabestluv On November 28th, 2020

The Academic Staff Union of Universities has agreed to call of its eight-month strike which has grounded academic activities in the public universities.

The union leadership reached the consensus during a meeting with the government team led by the Minister of Labour and Employment, Dr Chris Ngige, in Abuja, on Friday.

The government also pledged to pay N40 billion as the Earned Allowance and N30bn for the revitalisation of the university system bringing the total payment to N70 billion.

The FG further agreed to settle the arrears of salaries of the lecturers before December 31.

This is happening one week after the Federal Government accepted the demand by the ASUU that they be exempted from the Integrated Payroll and Personnel Information System pending the approval of their proposed payment system, the University Transparency and Accountability Solution.

ASUU is expected to report the agreement to its organs and then communicate their decision to the government after which a date for the calling off of the strike would be announced.

A source informed our correspondent that ASUU insisted that the agreement should not be announced until it has been approved by its members.

Speaking to journalists after the meeting, Ngige said the parley was fruitful, adding that the government made a proposal to ASUU which it would take back to its members.

He said, “Many issues were discussed at the meeting including salary shortfall, the payment system and revitalisation of the university system. I am positive that all the issues would be resolved at our next meeting.”