NASA scientists uncertain what object is speeding toward earth - NaijaCover.Com
Skip to content 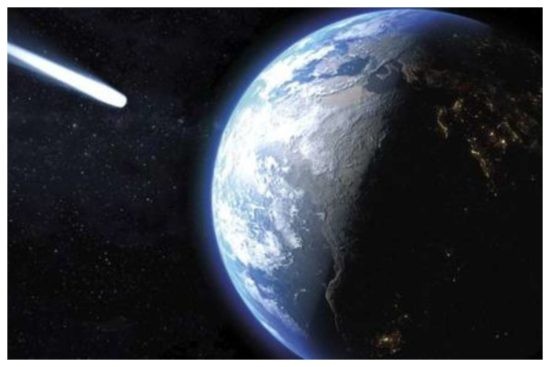 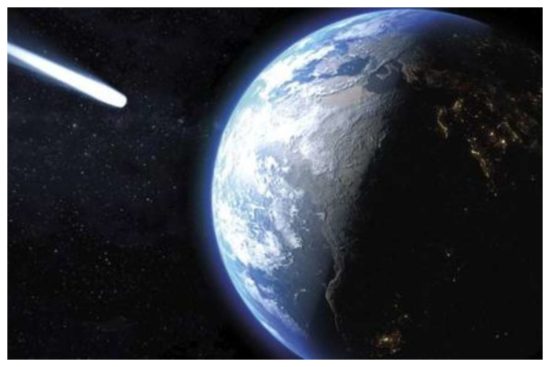 National Aeronautics and Space Administration (NASA) announced that an object of unknown origin is speeding towards earth.

According to the agency, the mysterious object hurtling toward Earth right now, and no one is sure as to what it is.

The unknown space mass has been dubbed “2020 SO,” and is set to fly by our planet at an extremely close, but safe, distance of 31,605 miles at 3:50 AM ET December 1.
The object was discovered by the Pan-STARRS survey in Hawaii back in September, and initially, it was believed to be an asteroid measuring an estimated 15-33 feet across.
However, scientists at NASA’s Center for Near-Earth Object Studies (CNEOS) soon began to postulate it wasn’t an asteroid or even a “natural body” at all.
Instead, CNEOS director Paul Chodas said he believes the object is the Centaur rocket booster from NASA’s failed Surveyor 2 lunar mission, which launched way back on September 20, 1966.

Paul Chodas used a bunch of computer science and math to track 2020 SO’s orbit backward to come to the conclusion that it likely launched from Earth.

The post NASA scientists uncertain what object is speeding toward earth appeared first on .