He Is Back! Super Eagles Star To Make Long Awaited Return Tonight - NaijaCover.Com
Skip to content 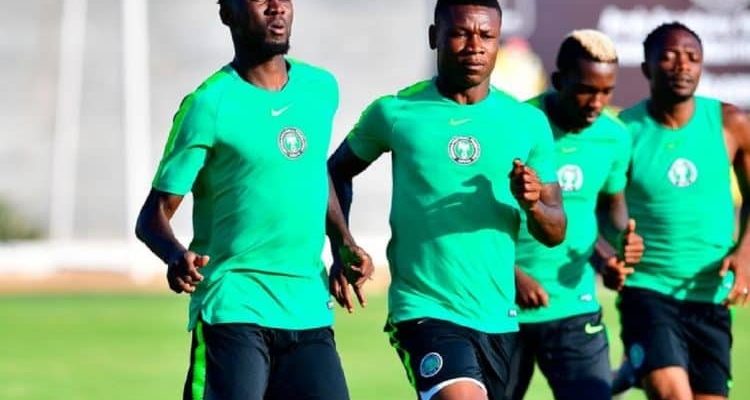 The penultimate round of Europa League group games takes place tonight, and one Super Eagles star could make his comeback

Wilfred Ndidi is set to make his long-awaited return from an adductor injury when Leicester take on Zorya Luhansk in a Europa League Group G clash at the Slavutych Arena.

The Nigerian international has not played since he went through surgery following an adductor injury he picked up in Leicester City’s 4-2 victory over Burnley last September.

Ndidi was initially ruled out for three months, but he has made a return earlier than scheduled ahead of a busy period for the Foxes.

And with Leicester already sealing qualification in their last clash against Braga, tonight’s clash allows Foxes manager, Brendan Rodgers to try out players making their return from injuries.

Speaking on the trio of Ricardo Pereira, Çağlar Söyüncü and Wilfred Ndidi returning from injury, Rodgers said: “To have those boys available again and working their way back to fitness, I’m excited for their return and, obviously, for them to come back into the squad.”

The former Liverpool manager then singled out Ndidi for special praise, saying he is one of the best defensive midfielders in Europe.

“Wilf is one of the best defensive midfield players in the Premier League and in Europe”, Rodgers added.

Leicester’s game against Zorya kicks off by 6:45 pm Nigerian time. A win for Brendan Rodgers men will guarantee them top spot in Group G.

CHECK IT OUT:  Soccernet Weekly: Discussing Iwobi And Chukwueze Performances This Season