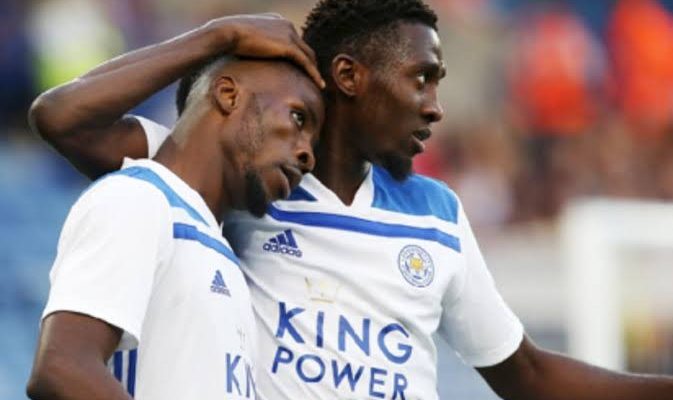 Wilfred Ndidi featured for nearly an hour in his first game in three months as Leicester City fell to a surprise 1-0 loss at Zorya in a Europa League tie on Thursday night.

The 23-year-old suffered the injury problem against Burnley in September which has since sidelined him from action.

Ndidi has only featured in two Premier League games for the King Power Stadium outfit in the 2020-21 season, missing their previous 13 games.

Ndidi was in the starting eleven against the Ukrainian side, though, with Kelechi Iheanacho leading the attack for the English Premier League side.

The former Manchester City forward, though, could not add to his three goals in the competition as Brendan Rodgers men lacked a cutting edge against Group G’s basement side.

Midfielder Nampalys Mendy replaced Ndidi in the 56th-minute, as the Foxes look to gradually ease the Super Eagles star back into competitive action.

Despite the away defeat, Leicester City retain top spot on the group standing, level on points with second-placed Braga, which claimed a 4-1 win at AEK Athens also on Thursday.

With four points separating the Foxes from third-placed Zorya, the EPL club is still assured of a place in the Europa League’s knockout rounds regardless of the outcome of their last group match next week.

CHECK IT OUT:  Young Nigerian Goalkeeper Stars In Paris’ Win Over Reims