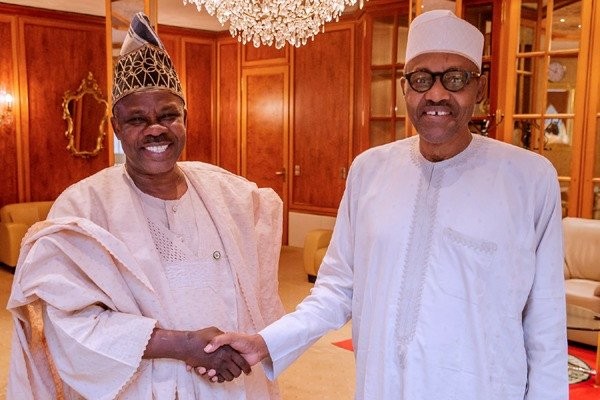 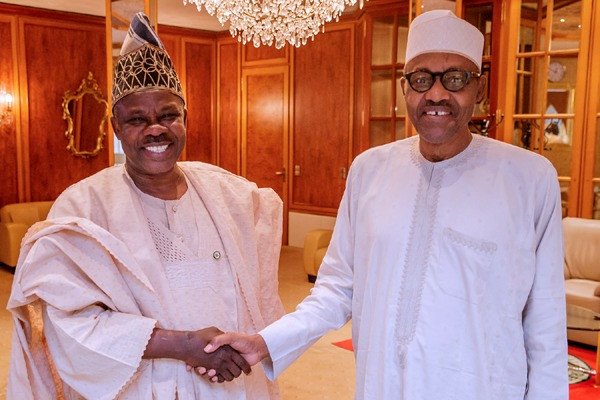 The Presidency has described as ‘Fake News’ the online reports that former Ogun state governor, Ibikunle Amosun, paid N12, 500, 000 into the account of President Buhari while he was in office.

Reports were rife online earlier today with claims that the former governor fraudulently paid the said amount into the personal account of President Buhari.

However in a statement released this evening, December 3, Senior Special Assistant to the President on Media and Publicity, Garba Shehu, dismissed the report. According to him, the said amount was paid into the account of the President Muhammadu Buhari estate which is owned by the state governor and not to President Buhari as it is being alleged.

Read the statement below

”Fake news industry at work. A certain document showing the transfer of N12,500,000 from the Coffers of the Ogun State to a “PMB Estate” is being circulated to tarnish the image of President Muhammadu Buhari.

The President Muhammadu Buhari (PMB) Estate is a large housing scheme in Abeokuta, the Ogun State capital. It was commissioned by President Buhari in the course of a State visit.

PMB Estate is owned by the Ogun State government, which honoured the President by naming it after him of cause that does not confer the ownership of the Estate to President Buhari.

The gossipy online newspaper, peddling the falsehood that the President, Muhammadu Buhari, the tried and tested anti-corruption fighter is the beneficiary of this cash transfer should be ignored.

Before his election as civilian President, Muhammadu Buhari was a military pensioner and had never registered a company in his name or that of a proxy.

CHECK IT OUT:  Apostle Johnson Suleman calls for the case review of inmates currently in SARS cells

To set the record straight, we spoke with the official who posted the clarification of the payment voucher on Twitter. He worked with the Governor Amosun administration. He confirmed that the payment was made from the Ogun State Revenue Account to The PMB Estate Account for some work done on the Estate. Absolutely nothing to do with President Muhammadu Buhari.”