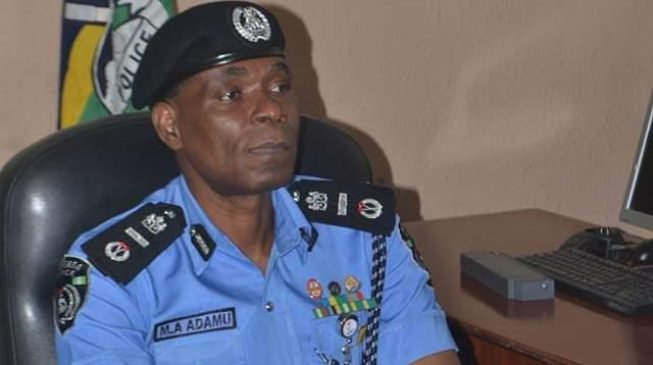 The Nigeria police force (NPF) has applied to withdraw the suit challenging the legality of the judicial panels set up to probe allegations of brutality and human rights abuses against the force.

In a suit marked FHC/ ABJ/CS/1492/2020 and filed by O.M Atoyebi, police counsel, the force had argued that the establishment of panels of inquiry by state governors to investigate its activities was illegal and unconstitutional. It asked the court to restrain the defendants from conducting any investigation to probe the affairs of the security agency.

However, on Thursday, December 3, the Inspector-General of Police, Adamu Mohammed, expressed his disapproval over the suit and ordered an investigation. He also issued a query to the Legal officer of the police.

In a notice of discontinuance filed by Festus Ibude, police counsel, on Friday, the police told the court that it wishes to withdraw the suit against all the defendants.

“Take notice that the plaintiff herein intends to and doth hereby wholly withdraws its suit against all the defendants,” the notice read.

CHECK IT OUT:  How Tamar Braxton’s Nigerian boyfriend found her unresponsive in her hotel room