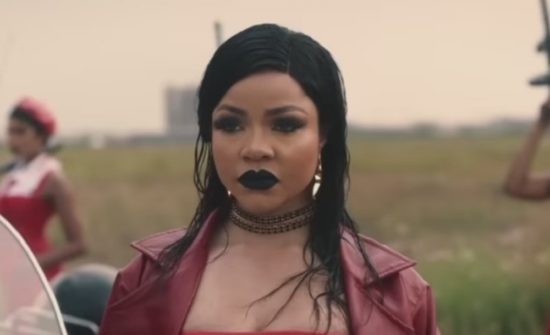 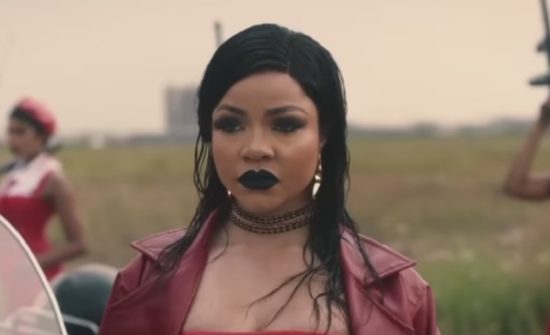 Internet was on fire when Davido released the thriller of the video and disclosed that he featured Nengi. Apparently, fans didn’t see that coming because Nengi and Davido have not been seen together since the conclusion of the BBNaija show.

A fan reacting to Nengi’s tweets about the video, dragged Erica that “after hanging out with Davido and Kidd, Davido did not still feature her in his video “jowo”.

Some other fans also dragged the ex housemate for not being featured in the movie. 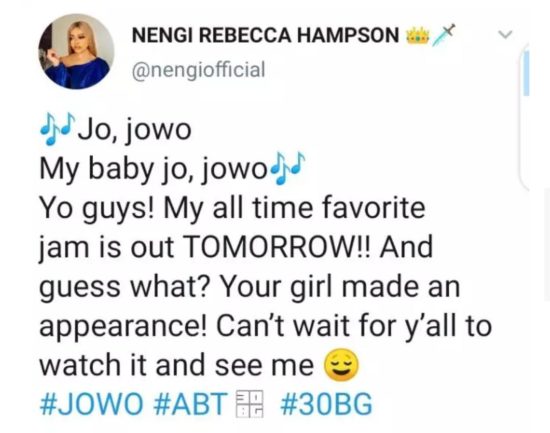 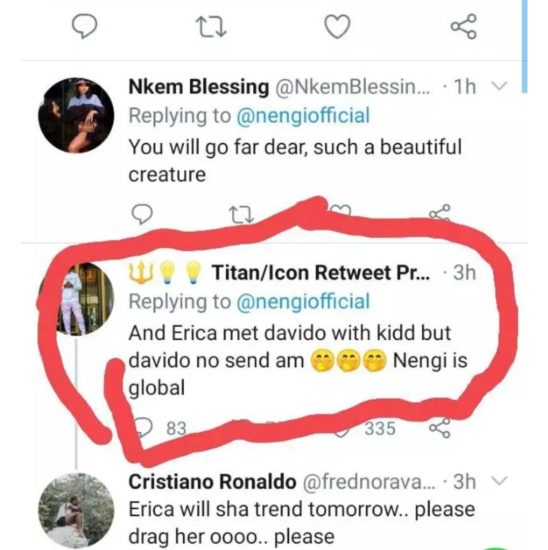 The post Nigerians drag Erica after Davido featured Nengi in his music video appeared first on .

CHECK IT OUT:  [Video] Harrysong – Isioma