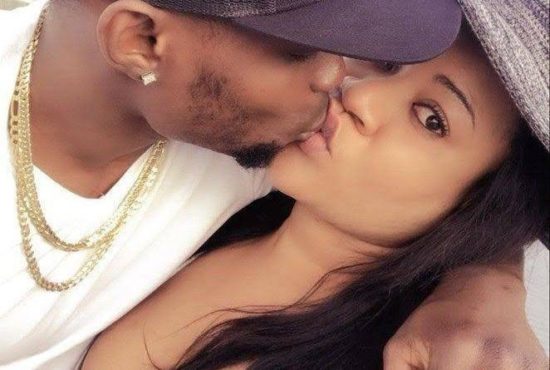 Nollywood actress, Nkechi Blessing Sunday has reacted after her ex-boyfriend, Mike Adeyemi, took to social media to apologize to her.

The young man had shared a loved up photo of himself with the beautiful actress via his Instagram page.

Writing via the caption attached to the photograph, he begged her to let go of their past. He said that he had his reasons for saying so.

However, the actress wasted no time in responding to her ex-boyfriend’s message.

Sharing a screenshot of his post on her Instagram story, she added a side note where she explained that the first step to healing from a past hurt is to forgive truly from one’s heart.

The movie star continued that even though she missed him they should take things slow.

Writing further, she added that she however has his back for life. See the screenshot of her post below: 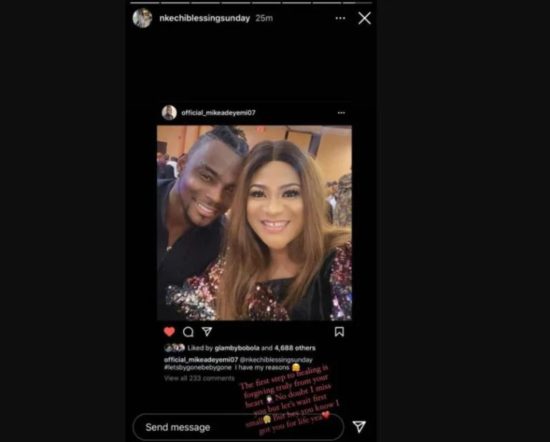 The post Nkechi Blessing forgives her ex-boyfriend after his open apology on social media appeared first on .

CHECK IT OUT:  Lai Mohammed Directs NBC To Implement Regulations For Online Media