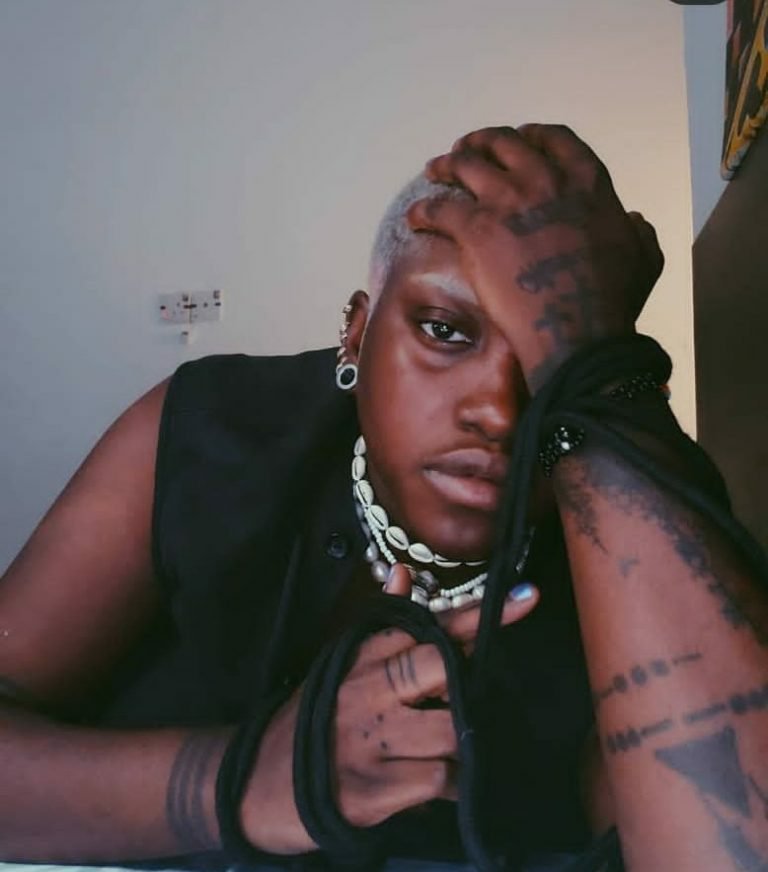 On Monday, December 7, former YBNL artist Temmie Ovwosa popularly called YBNL princess by the label boss Olamide shared a thread on her official page where she alleged that the Afrobeats superstar, Olamide only allowed her to release four singles and four videos in the 5 years that she worked with the record label.

Temmie was signed to YBNL Nation in May 2016, after which she released her debut single “Jabole“.

Although Olamide is yet to respond to the allegations, several social media users have expressed their thoughts. While some think that there may be some truth in Temmie’s tweets, some people think that it was a means for the singer to promote her newly released album, or that she was just “being ungrateful”. 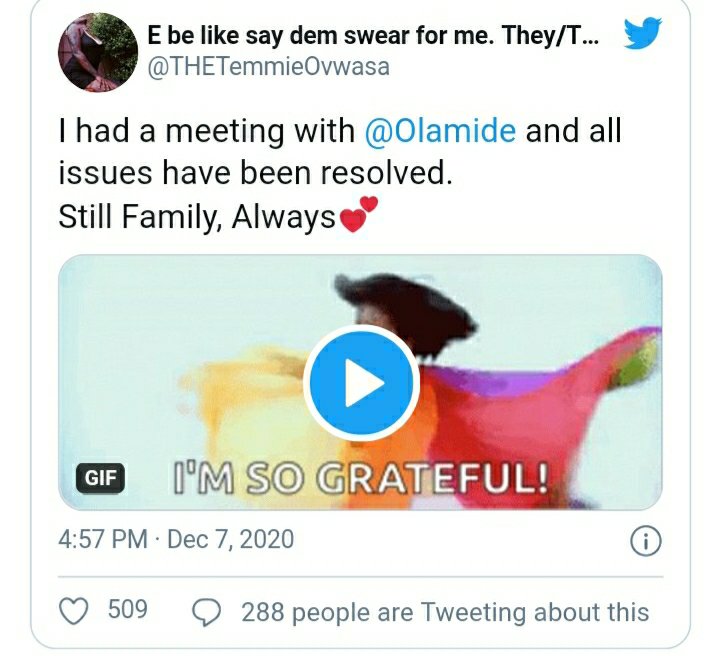 CHECK IT OUT:  Nigerians Living Abroad Will Be Allowed Start Voting Soon – FG