Breakdancing added as new sport for Olympics 2024 to be held in Paris - NaijaCover.Com
Skip to content 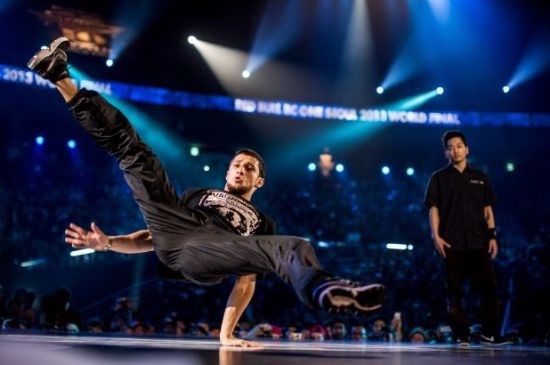 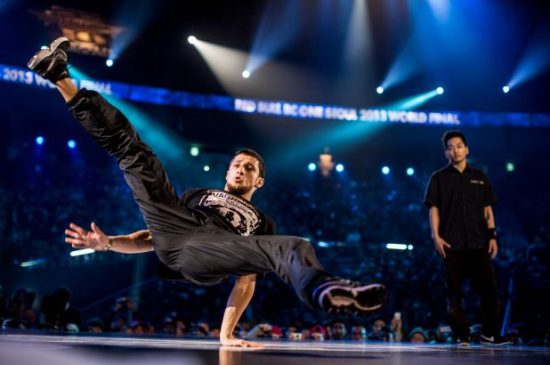 It will be the first DanceSport event to appear at an Olympic Games, having been staged at the Youth Olympics in Buenos Aires two years ago.

The International Olympic Committee (IOC) executive board also announced that skateboarding, sport climbing and surfing — three events that were due to debut at the postponed Tokyo Games — will be featured in Paris, too.

“Today is a historic occasion, not only for b-boys and b-girls but for all dancers around the world,” said Shawn Tay, president of the World DanceSport Federation (WDSF).

“The WDSF could not be prouder to have breaking included at Paris 2024, and we thank everyone who helped make it possible: the executive board of the IOC, the Paris 2024 organizers, the WDSF staff and, most importantly, the breaking community itself.

“It was a true team effort to get to this moment and we will redouble our efforts in the lead-up to the Olympic Games to make sure the breaking competition at Paris 2024 will be unforgettable.”

Paris 2024 will see 16 b-boys and 16 b-girls — the term used for competitive breakers, or breakdancers — compete in one vs one battles, and it is hoped the sport’s inclusion will attract a young audience to the Olympics.

At the 2018 Youth Olympics, there were three medals events that drew crowds of more than 30,000 people each day, according to the WDSF.

Measures that were introduced ahead of the Tokyo Olympics allow host cities to put forward new sports to be included in their Games.

Tokyo 2020 is scheduled to begin on July 23, 2021 with IOC president Thomas Bach saying last month he is “very, very confident” that spectators will be able to attend.

The post Breakdancing added as new sport for Olympics 2024 to be held in Paris appeared first on .