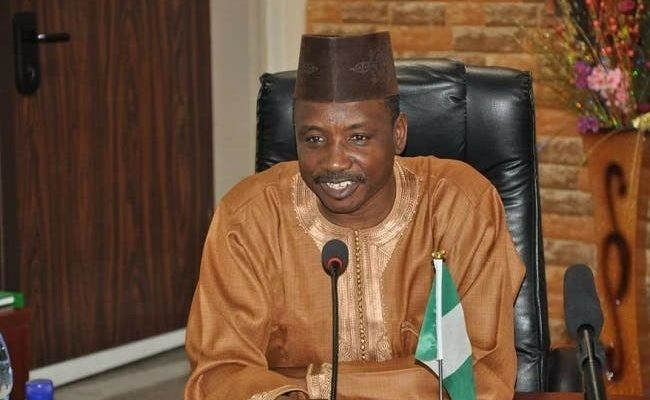 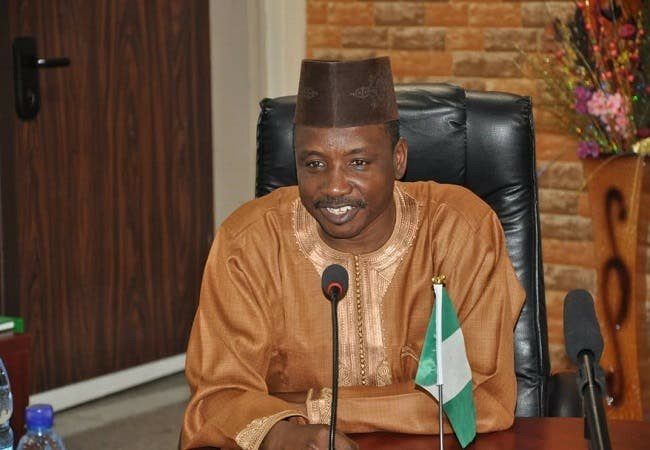 Dr Argungu was relieved of his appointment in a memo released last week Friday, December 4, 2020. According to the memo, the sack took effect from Monday, December 7.

A statement released by the Senior Special Assistant to the President on Media and Publicity, Garba Shehu, says President Buhari has directed the Minister of State for Labour and Employment, Festus Keyamo, to appoint an Acting Director-General from the senior directors of the agency to replace Argungu in the meantime.

“President Muhammadu Buhari has relieved Dr. Nasiru Mohammed Ladan Argungu from the position of the Director-General of the National Directorate of Employment. The directive which was given on Friday, the 4th of December, 2020, is to be effective from Monday, December 7th, 2020.

Meanwhile, the Supervising Minister of the Agency, the Hon Minister of State, Labour and Employment, has been directed to nominate an Acting DG from amongst the most Senior Directors based on competencies and seniority to take over from Dr. Argungu until a substantive holder of the post is appointed by Mr. President” the statement read

The post NDE Director General, Ladan Argungu has been sacked by President Buhari appeared first on .

CHECK IT OUT:  BUSTED!! 5 Persons Arrested For Alleged N8.7m Fraud