South African Government to regulate how users send nudes to each other on WhatsApp - NaijaCover.Com
Skip to content 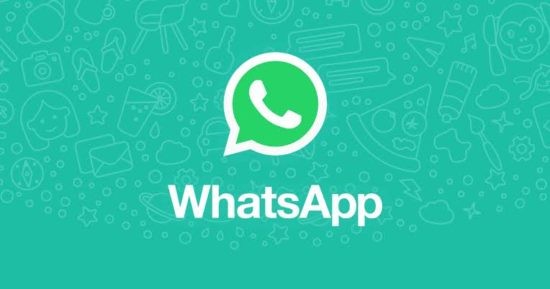 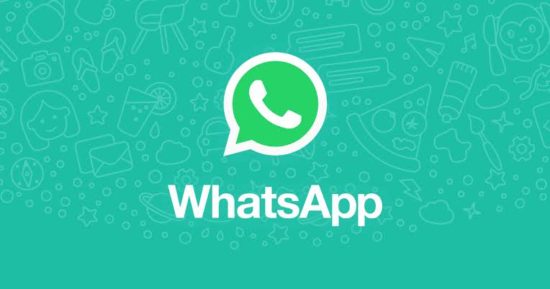 A new bill passed by the South African parliament is seeking to regulate how users share nudes and other intimate contents on the Facebook-owned instant messaging app, WhatsApp.

The bill which made it clear that sending of intimate content which can be seen as harmful without the subject’s consent has been criminalised, also allows the personal data of WhatsApp users to be subjected to scrutiny by both the law enforcement agencies and the electronic communications service providers and financial institutions which have been tasked to monitor such cyber crimes on the instant messaging app.

The bill which was passed on December 2, is now awaiting the President’s approval.

The post South African Government to regulate how users send nudes to each other on WhatsApp appeared first on .

CHECK IT OUT:  I Will Be Governor Of Kogi State In November – Dino Melaye Boasts