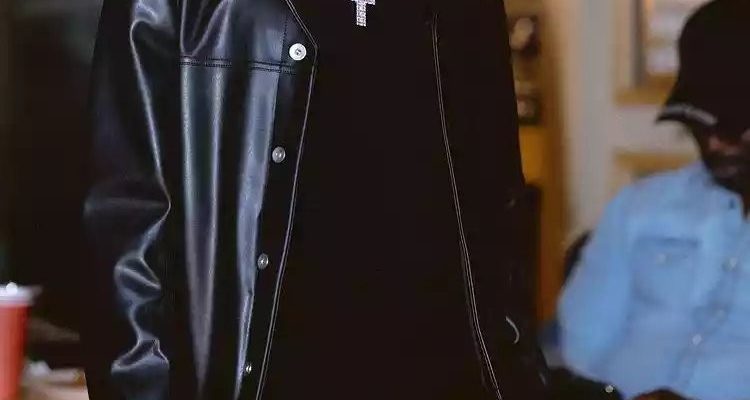 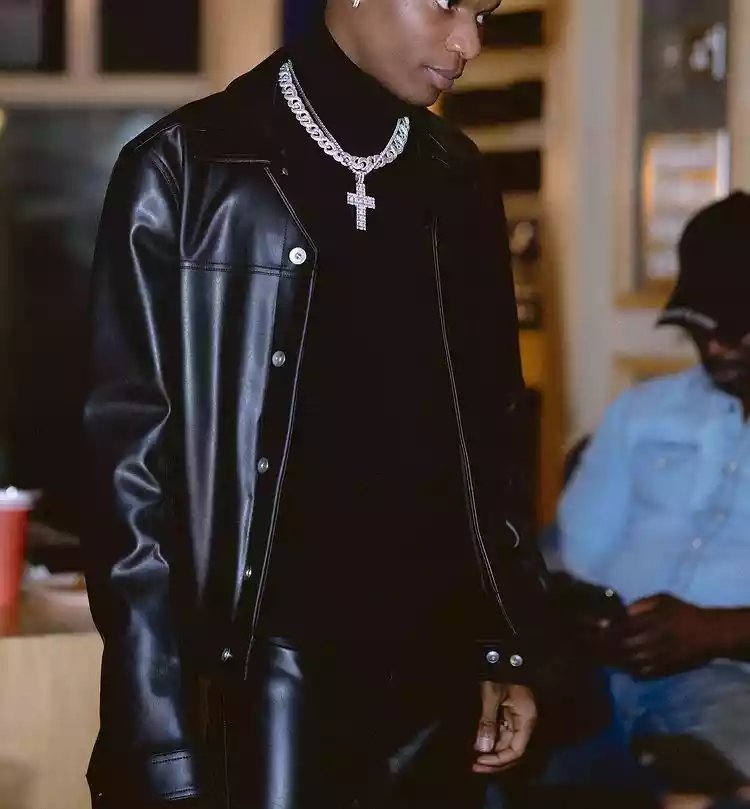 Nigerian music superstar, Wizkid, isn’t just known for putting out good music, apparently, he is also a man of his words as seen in the life of a young boy whose life took a turn for the better in 2018.

Two years after Wizkid reached out and offered to help young Basit, his life has changed completely.

New photos trending online shows a much happier and healthy Basit in his school uniform, and another one which shows him in the school magazine. 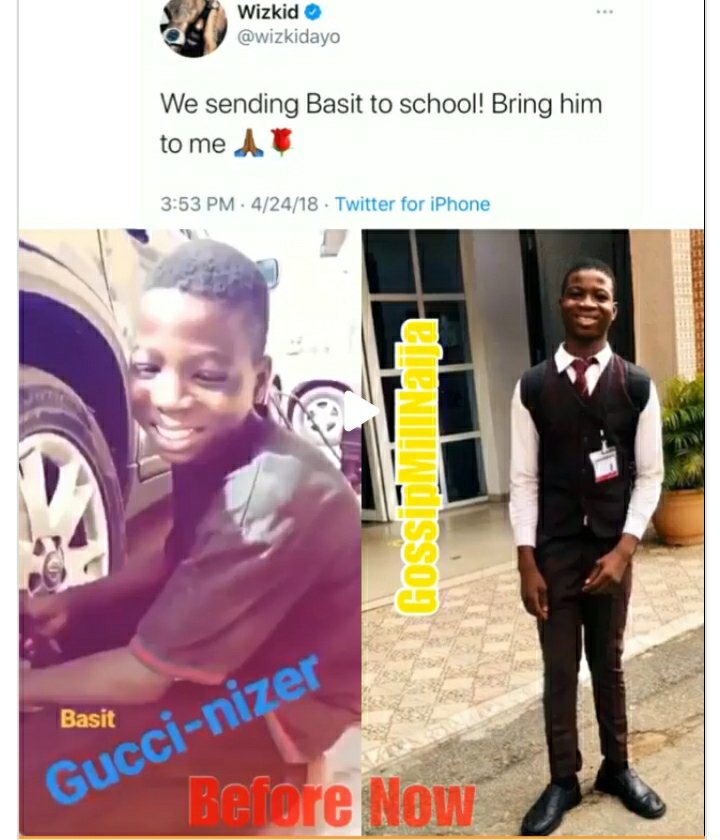 In the video which had trended online, Basit was seen spotting a presumed Gucci shirt as he worked on a car.

Turning to the camera, he is heard saying in Yoruba: 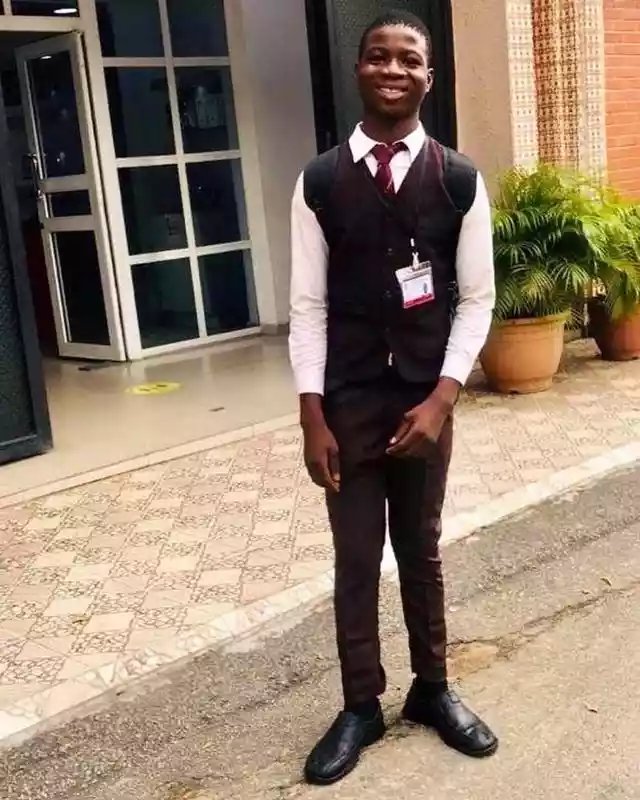 Recall Wizkid had promised to help a young vulcanizer named Basit through all stages of his education. Basit had shared a video of himself singing along to Wizzy’s unreleased song Gucci Snake.

Very impressed with the fact that Basit took time off from fixing a customer’s tires to sing his song, Wizkid launched a search for him. After some hours, he shared another video where he revealed he has found Basit.

The post Vibrant new photos of young mechanic whom Wizkid vowed to sponsor in school appeared first on .