Nigeria will be able to access COVID-19 vaccines from the end of January — Ngozi Okonjo-Iweala - NaijaCover.Com
Skip to content 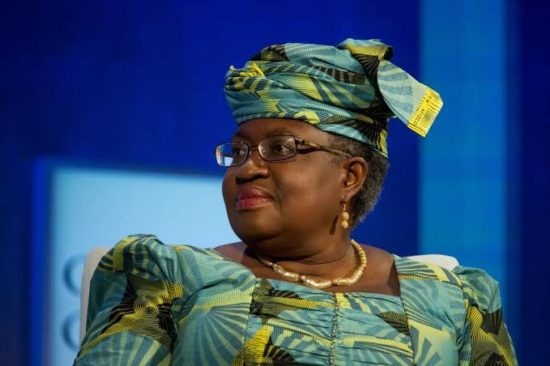 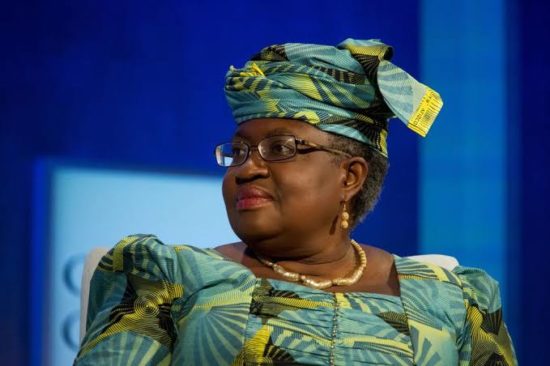 Former Minister of Finance, Ngozi Okonjo-Iweala, says Nigeria and other African countries will be able to access COVID-19 vaccines from the end of January through the first quarter of 2021.

Okonjo-Iweala who is currently the African Union Special Envoy on mobilizing international economic support for the continental fight against COVID-19 and Nigeria’s candidate for the Office of the Director-General of the World Trade Organization disclosed this during a meeting with the Minister of Foreign Affairs, Geoffrey Onyeama in Abuja on Monday, December 7.

A statement released by the Ministry quotes Okonjo-Iweala as saying the Pfizer vaccine and the AstraZeneca were presently being negotiated so that poor countries don’t have to stand in line behind rich countries.

“So, the Pfizer vaccine, the AstraZeneca, those are being negotiated now so that poor countries don’t have to stand in line behind rich countries. So, we hope they are starting by the end of January. We will be able to reach these countries, including most of the African countries, Nigeria included, will be able to get access to some of these vaccines. Initially, it will be for frontline health workers, followed by some other target groups – older people, those with underlying conditions and then, from there, the rest of the population. I think the COVAX facility can cover maybe 20-23 per cent of the population by the end of next year,” Okonjo-Iweala said

The former finance minister described Africans as blessed, for not having the same incidence rate of COVID-19 like other continents, but warned African nations against complacency.

The post Nigeria will be able to access COVID-19 vaccines from the end of January — Ngozi Okonjo-Iweala appeared first on .