Robinho Sentenced To 9 Years In Prison For Raping A Young Albanian Woman - NaijaCover.Com
Skip to content 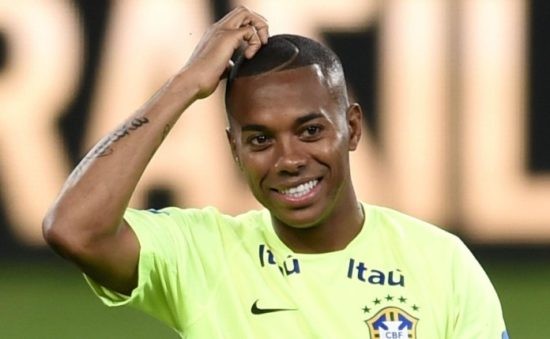 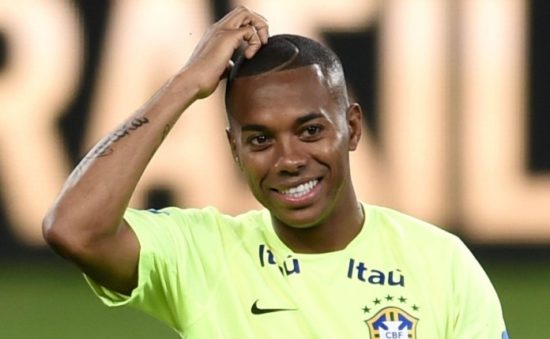 The Milan Court of Appeal confirmed this Thursday the sentence to nine years in prison to the Brazilian soccer player Robson de Souza “Robinho” for participating in a gang rape of a young woman at a nightclub in Milan in 2013, Italian media report.

Robinho, former player of Real Madrid or of Manchester City, played in the Milan in that season and participated with a friend, Ricardo Falco, in the rape of an Albanian girl who was celebrating in a local acquaintance in Milan his 23rd birthday.

Santos, who had announced the return of the 36-year-old Brazilian striker in early October, suspended his contract shortly thereafter following pressure arising from the sexual violence conviction he received in Italy.

In a statement published by Santos, it was explained that the operation was suspended so that the player could “concentrate exclusively on his defense in the process that takes place in Italy.”

Robinho denied the accusations in 2014, when the news broke that Italy was investigating him for these events.

In 2009, while participating in the English league, it emerged that Robinho was being investigated by the police for an alleged rape in a nightclub in Leeds (center), although, after being subjected to interrogation, he was released on bail.

The post Robinho Sentenced To 9 Years In Prison For Raping A Young Albanian Woman appeared first on .