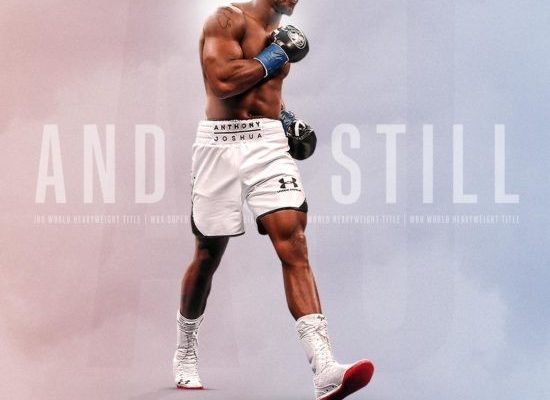 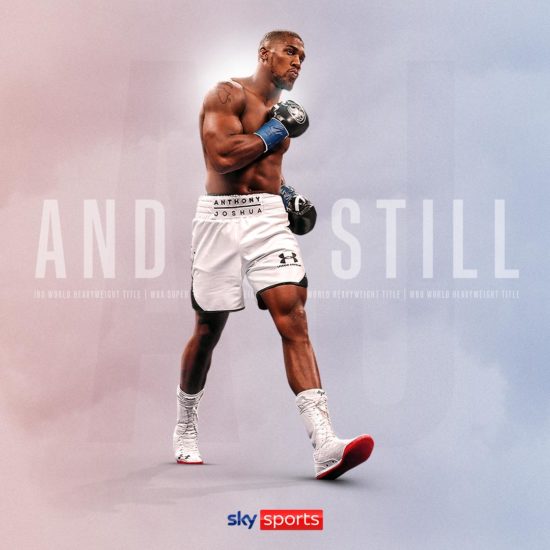 Anthony Joshua in the early hours of today Sunday, December 12, beat Bulgaria’s Kubrat Pulev, by a knockout in the ninth round to retain his three world heavyweight championship belts after a year away in a title defence.

Joshua regained the WBA, WBO and IBF titles in a rematch against Andy Ruiz Jr. last December in Saudi Arabia, after being stopped by the Mexican-American in an upset at Madison Square Garden that summer.

The first round saw both pugilists with lots of single punches, while none of them really managed to get anything special in, but Joshua had the snappier jab. Unbelievable scenes in the third round saw Pulev barely survive a huge AJ onslaught.

Although the Bulgarian came out for the third round more active than he was in the first two rounds, Joshua landed a one-two for the first meaningful shot of the round.

Then Joshua landed uppercut after uppercut to complement his overhand rights, and Pulev was left barely able to survive.

Joshua secured his 22nd knock-out against Pulev, bringing his bout records to 24-1, 22 KOs.

CHECK IT OUT:  Nigerian Army Bans The Use Of Okada In Zamfara, Kano, And Other States