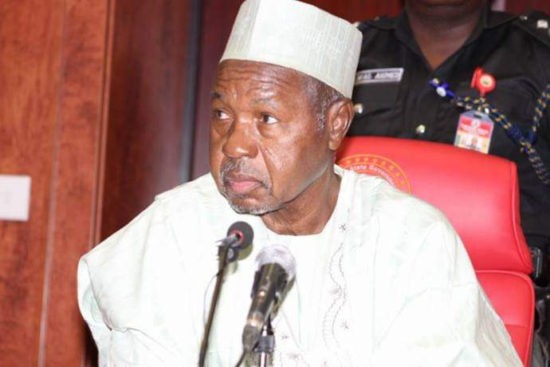 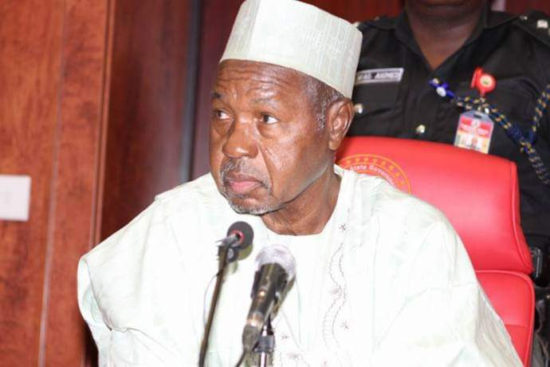 The governor gave the figure when he received a Federal Government delegation led by the National Security Adviser, Babagana Monguno on Sunday, December 13.

“Based on the available record we have, we are still searching for 333 students through either the forest or their parents to ascertain the actual number that have been kidnapped. We are still counting because more are coming out from the forest and we are calling through the numbers those parents that have phone numbers to find out whether or not their children have gone back home.

We as government we are yet to be contacted by any group or person responsible for the kidnap of the students.”he said