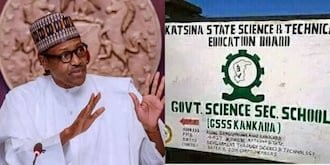 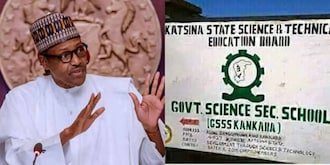 As anger continues to trail the abduction of over 300 students in Katsina state, the Coalition of Northern Groups (CNG) has threatened to stage a protest to Daura, the hometown of President Muhammadu Buhari.

Abdul-Azeez Suleiman, the spokesperson of the coalition, made this known on Monday, December 14, amid a vortex of reactions over the recent blow on the security of the country.

It had been reported that on Friday, December 11, dozens of students were kidnapped by men suspected to be bandits from Government Science Secondary School in Kankara local government area of Katsina state.

Women and children on Sunday, December 13, have since taken to the streets of Kankara to express utter displeasure over the incident.

Speaking on the renewed onslaught by the bandits, Suleiman said there will be a protest march to Daura while the coalition’s Kano state chapter would also embark on a long trek from Dambatta, The Punch reports. 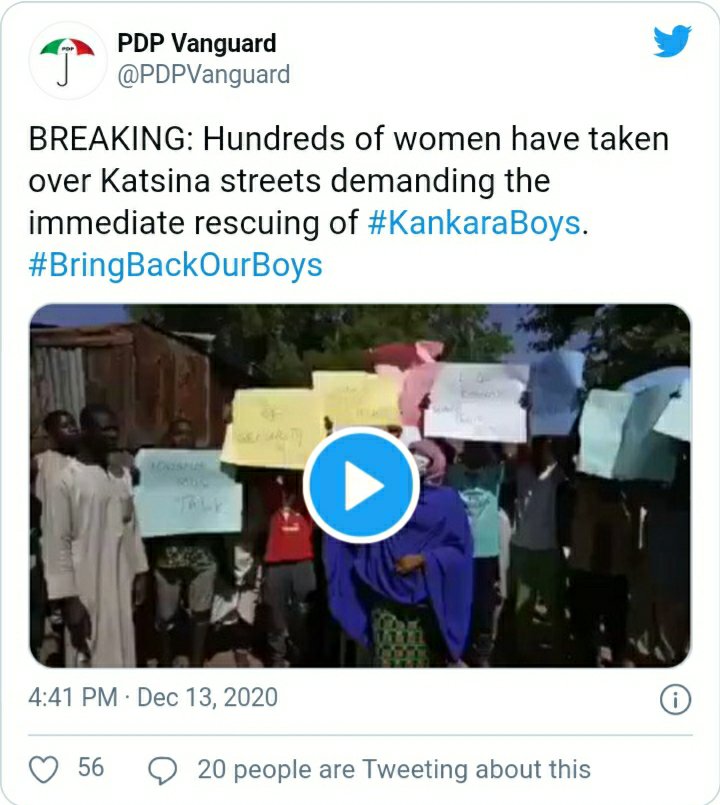 “Our state chapters are also embarking on a long trek to Daura in Katsina State to demand immediate action from Buhari who is currently in Daura.
“The Kano CNG will take off from Dambatta in solidarity with the Katsina chapter to link up with the Jigawa contingent at Kazaure from where they will join the Kano team at Mashi and proceed on the great trek to Daura for the long wait in front of Buhari’s country home.”