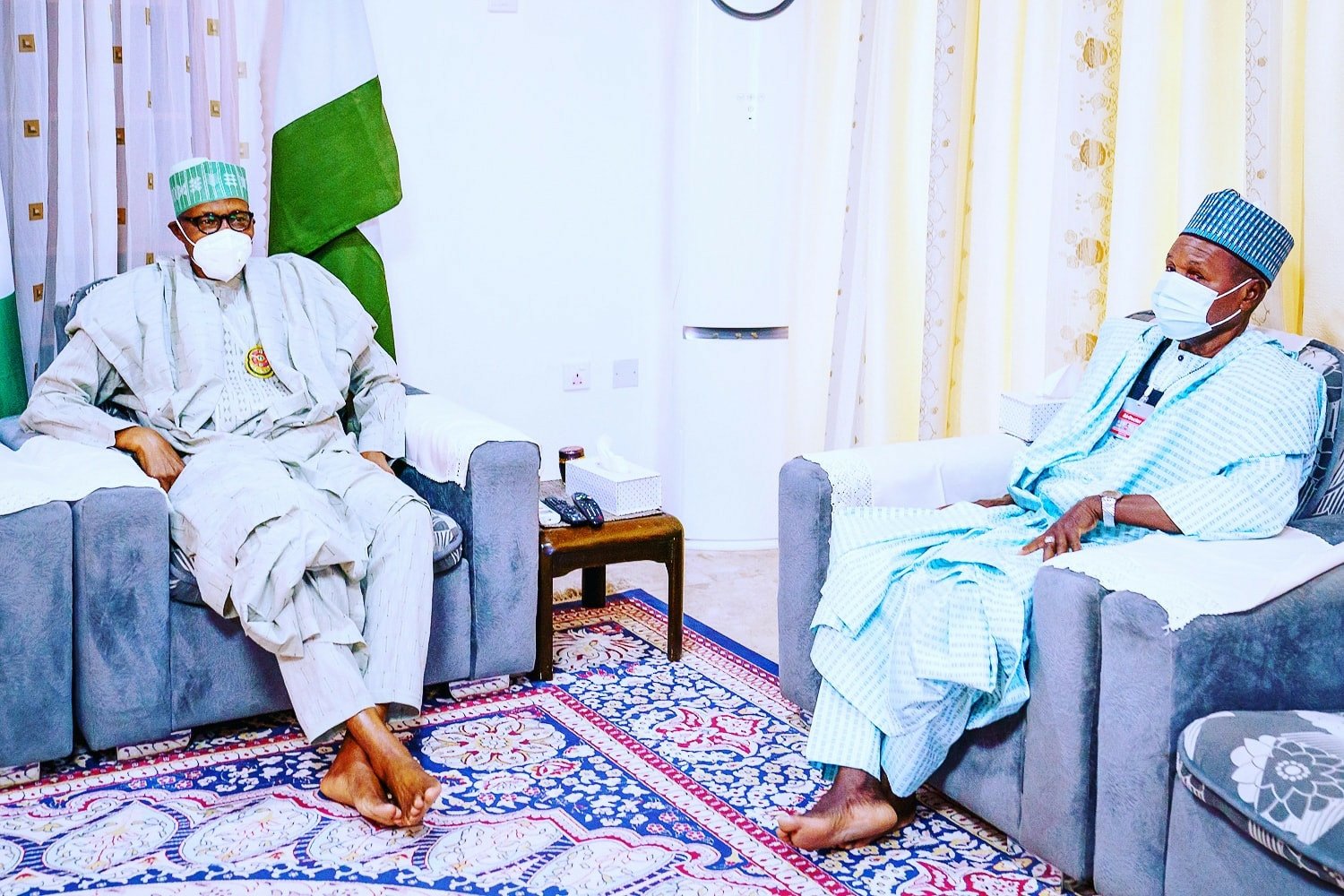 Katsina state governor, Aminu Masari, says the abductors of the 33 students of the Government Science Secondary School, Kankara, have reached out to the government and that discussion was already on pertaining to the safe return to the students.

The governor disclosed this when he met with President Buhari in Daura to brief him on the progress being made to rescue the abducted students.

The Governor was accompanied by the Deputy Governor of the state, Manir Yakubu.

A statement released by the Senior Special Assistant to the President on Media and Publicity, Garba Shehu, quotes the governor as saying progress is being made

“We are making progress and the outlook is positive,’’ the Governor told newsmen

Governor Masari also noted that security agencies had located the position of the children.

The Governor said the President was fully committed to the rescue of the school children, adding that it was only appropriate to visit the President and give him more details of rescue efforts.

CHECK IT OUT:  VON DG Call On Oshiomhole To Resign Over Party’s Defeat In Rivers, Zamfara, Bauchi And Adamawa