Singer Omah Lay pleads for comfort after his arrest by Ugandan Police - NaijaCover.Com
Skip to content 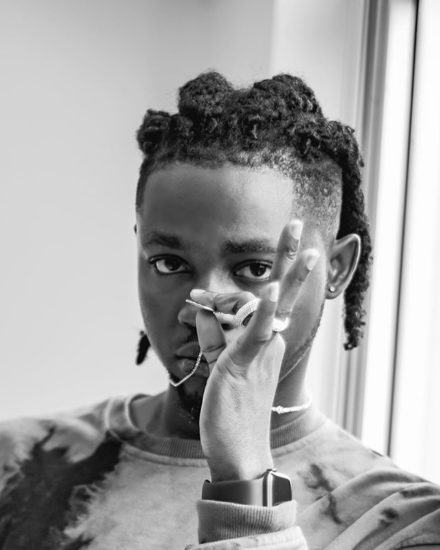 Nigerian singer, Omah Lay has taken to Twitter to plead with God for comfort shortly after he confirmed being arrested by the Ugandan Police after a performance.

Deputy Police Spokesperson in Kampala Metropolitan, Lukowoyesigyire had made announcement of the arrest in tweets he shared. He also disclosed that Omah Lay was arrested alongside another Nigerian singer, Tems.

Nigerian Artist Omah lay has been arrested by katwe police , the manager of the venue one Dungu Ivan and the Events manager Prim Kasana are also in custody . More details to follow

Omah Lay confirmed his arrest in a tweet he shared shortly after. He revealed that it is linked to the show he performed in.

Yes I’m with the Ugandan police… something about the show from last night. Everything would be fine… Omah

Oluwa na him comfort me

The post Singer Omah Lay pleads for comfort after his arrest by Ugandan Police appeared first on .