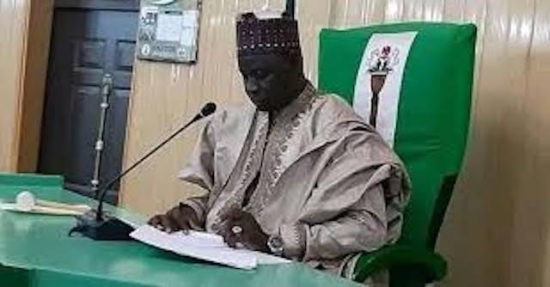 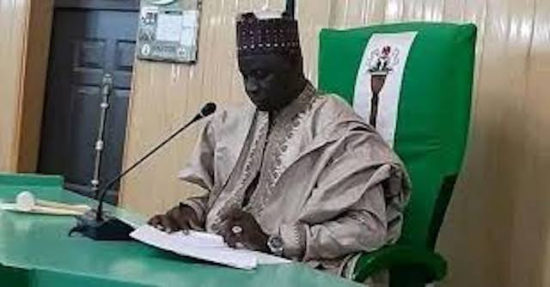 Kano State House of Assembly Speaker, Abdulazeez Garba-Gafasa and the Majority Leader of the assembly, Kabiru Dashi has resigned.

The Speaker announced his resignation in a letter titled ‘Notification of Resignation’ dated Dec. 14 and addressed to the Clerk and Permanent Secretary.

Garba-Garfasa in his resignation letter said his decision was based on personal reasons, adding that he appreciated the support of all the members.  The majority leader, in a one-paragraph letter, addressed to the Clerk, did not state the reason for his resignation.

CHECK IT OUT:  El-rufai Reveals The Amount Buhari’s Govt. Spent On Power Without ‘Progress’