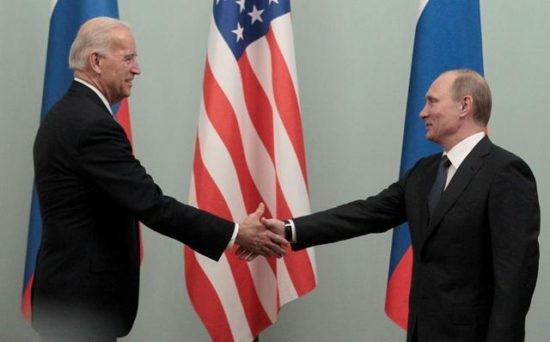 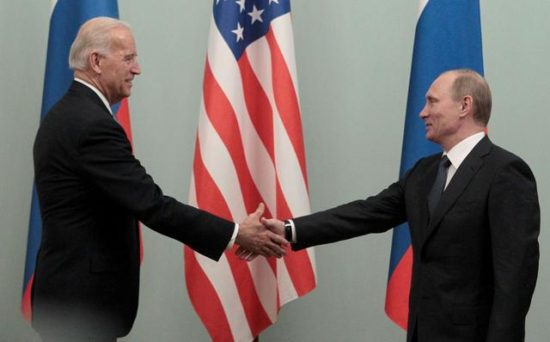 The Kremlin had said it would wait for the official results of the election before commenting on its outcome, even as other nations congratulated Biden on the win in the days after the November 3 vote, reports Reuters.

“For my part, I am ready for interaction and contact with you,” the Kremlin cited Putin as saying in a statement.

“Putin wished the president-elect every success and expressed confidence that Russia and the United States, which have a special responsibility for global security and stability, could, despite their differences, really help to solve the many problems and challenges facing the world,” the Kremlin said.

The post Putin Finally Congratulates Biden On US Election Victory appeared first on .

CHECK IT OUT:  Only Foolish Men Engage In Oral Sex – Maurice Ampaw