Singer Tems on hunger strike while in police custody in Uganda - NaijaCover.Com
Skip to content 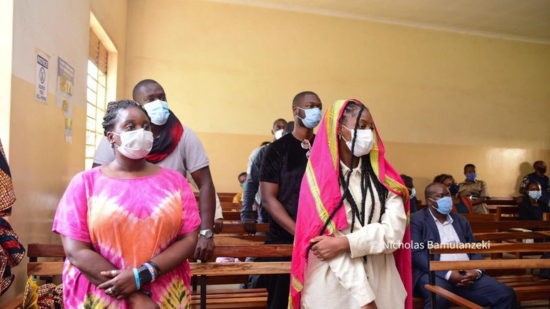 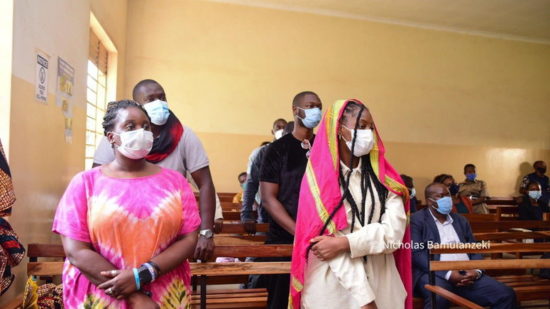 Nigerian singer Tems has refused to eat anything while still in police custody in Uganda and has insisted she will remain without food until she is released.

Tems alongside fellow Nigerian singer Omah Lay have been in police custody in Uganda since Sunday, December 13, 2020, after they were arrested for performing at an ‘unauthorised concert’ and disobeying COVID-19 protocols.

The singers have been charged to court and were on Monday, December 14 arraigned on charges of doing “acts that are likely to cause the spread of infectious disease Covid-19”.

While they remain in custody, Tems has decided to stay away from food for reasons unknown although many on social media are saying she is scared of being poisoned.

“I don’t want to eat unless you strap me to a chair and force food down my throat,” the ‘Try Me’ singer is heard telling a woman in a video that emerged online.

The post Singer Tems on hunger strike while in police custody in Uganda appeared first on .

CHECK IT OUT:  What Lionel Messi Told Smalling After Man United’s Champions League Defeat To Barcelona