“I love it when he calls me Queen” – Cossy Ojiakor wants you to meet her new man - NaijaCover.Com
Skip to content 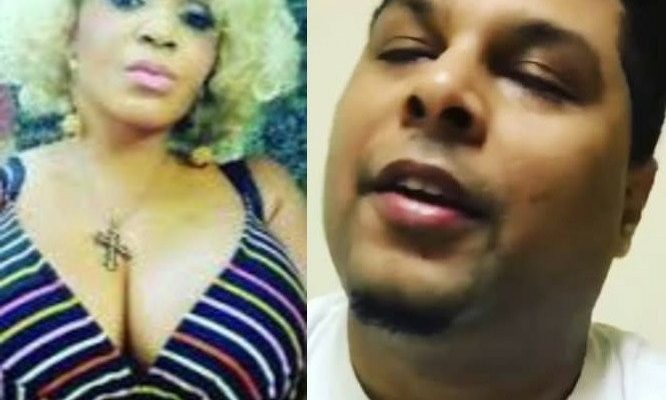 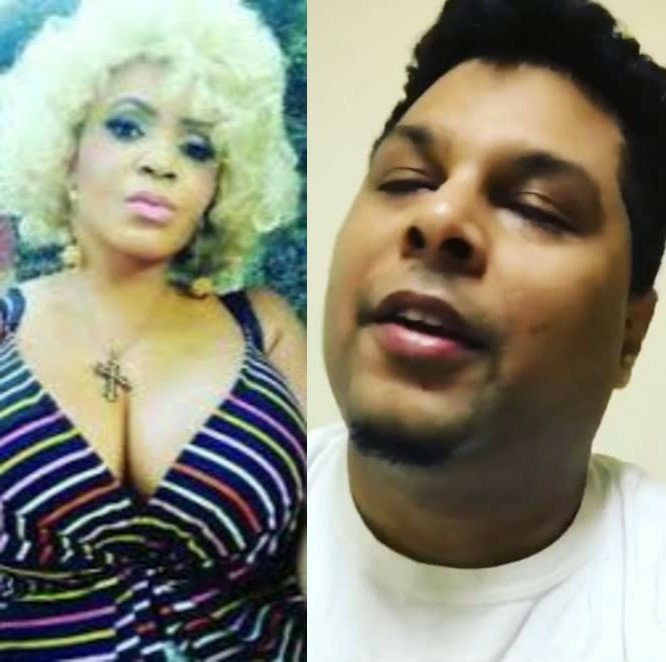 Cossy Ojiakor has shown the world her new man only days after her former fiance, Abel Jurgen called off their engagement and accused her of domestic violence.

Cossy shared a photo of a man, who looks like a foreigner, and wrote: “Enough of the ex… meet my next.”

She included love emojis and added, “I just love it when he calls me Queen Cossy. No 1 contender… moving on fast.” 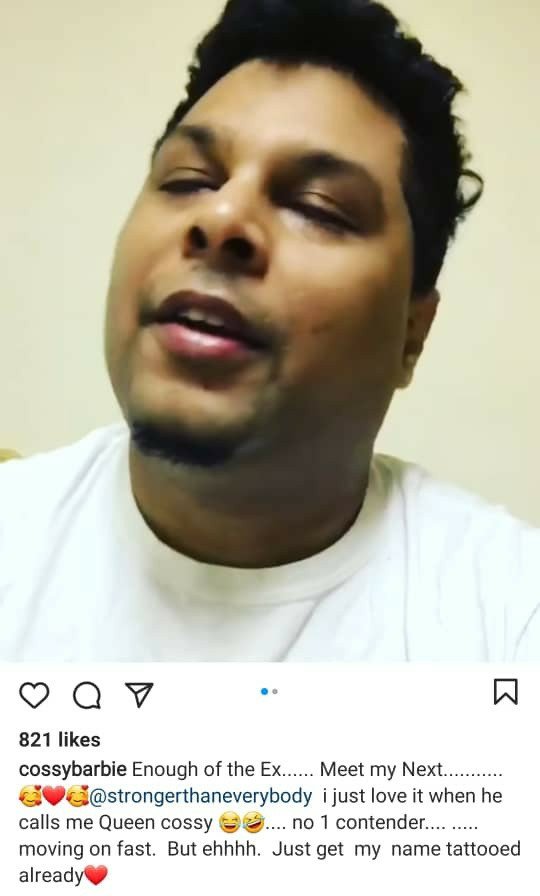 The nationality of her new man is not known yet.

Her ex accused her of domestic violence and Cossy hit back saying he started the fight first (read here). Her ex then age-shamed her and said she’s old enough to be his grandma (read here). He added that he’ll be covering the tattoo of her he has on his body.

In a direct hit at her ex for his tattoo statement, Cossy wrote to her new man, “Just get my name tattooed already.”

A look at Cossy’s new man’s profile shows that his page is private.

His bio reads: “I am property of Cossy Ojiakor. Come get me baby.” 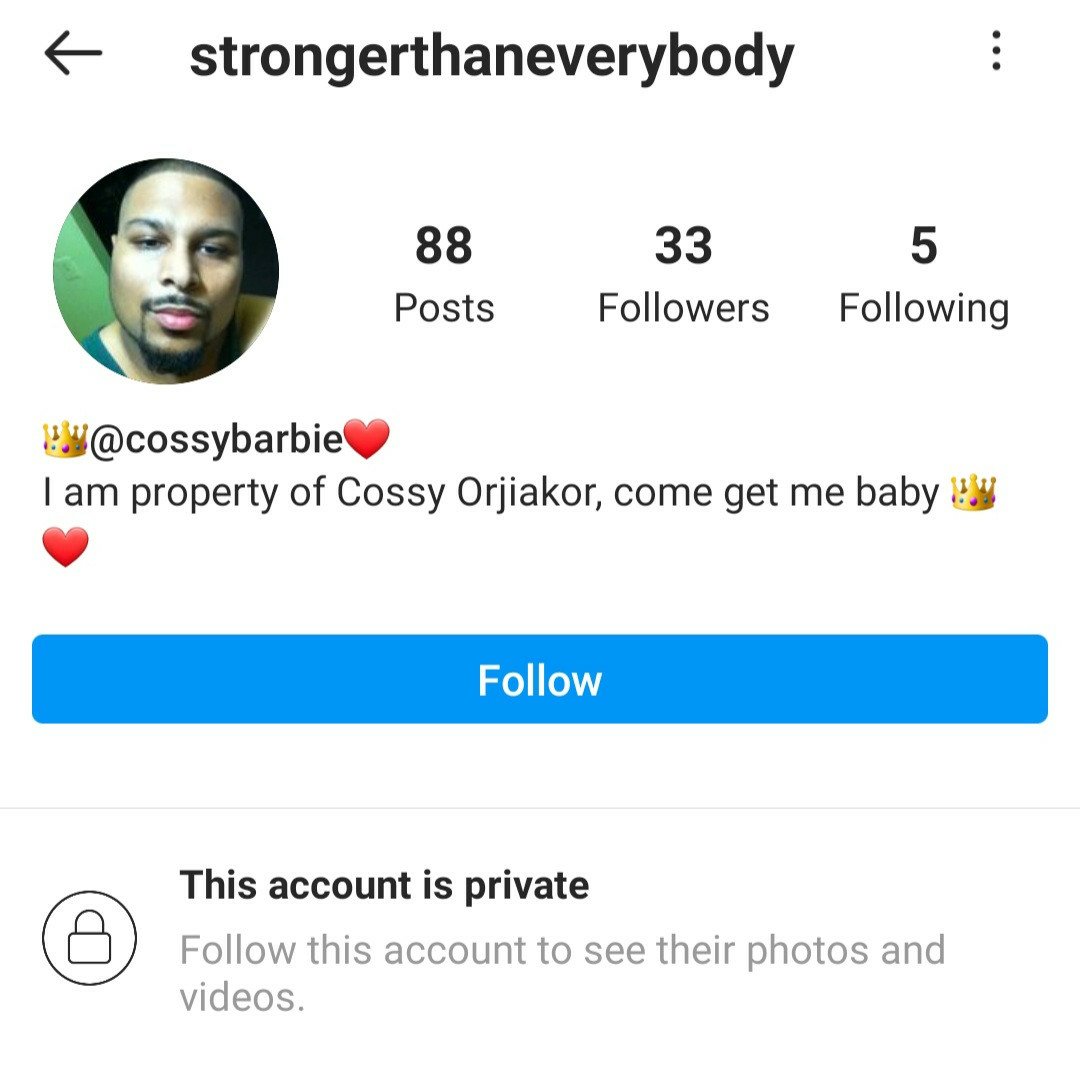 The post “I love it when he calls me Queen” – Cossy Ojiakor wants you to meet her new man appeared first on .

CHECK IT OUT:  Toyin Lawani set to remove her womb after 15 years battle with fibroid, inspires women with her story