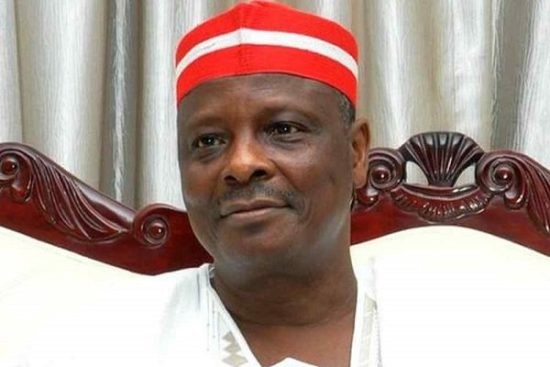 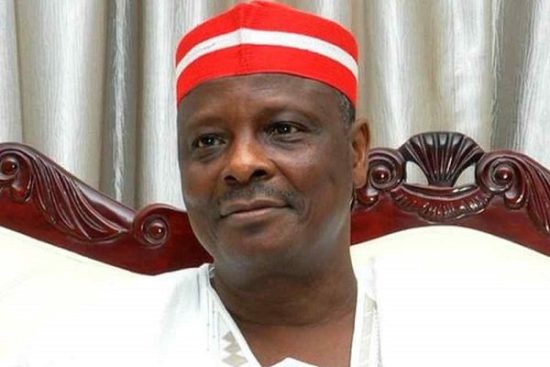 A mild drama played out on Thursday as a faction of the People’s Democratic Party (PDP) in Kano state, led by former Minister of Foreign Affairs, Aminu Wali, expelled former Kano Governor, Sen. Rabiu Musa Kwankwaso, from the party for alleged “anti-party activities.”

The group also accused the former Defence Minister and 2019 PDP presidential aspirant (Kwankwaso) of “gross violation of constitutional orders of the PDP.”

The Wali faction announced the expulsion of Kwankwaso, leader of the Kwankwasiyya Movement, shortly after a Congress brought into place a new leadership of the faction.

For a long time, the Wali faction and Kwankwasiyya Movement had been in leadership tussle for the soul of the PDP in Kano.

The court recently held that the caretaker committee put in place by the Kwankwaso faction was the legitimate leadership of the PDP.

The ruling prompted the Kwankwasiyya group to elect party officials on Monday.

Not satisfied with the High Court verdict, the Aminu Wali faction approached the Court of Appeal to upturn the ruling by the lower court.

Besides expelling Sen. Kwankwaso from PDP, the Wali faction also elected 39 new executives to pilot the affairs of the opposition party in Kano.

The new executives elected by the Wali factional PDP have Muhammina Bako Lamido as State chairman of the party while Garba Abdullahi Gezawa is Secretary.

Delegates from the 44 local government areas and 448 Wards of the state, making a total of 8,717 delegates, showed up for the congress which was held at the Kano Foundation House.

CHECK IT OUT:  “Being Almost Lynched Won’t Stop Me From Helping People” – Small Doctor

He recalled that they had formed the ‘Interim Executives’ in 2018 when Kwankwaso joined the party, insisting that they remain the authentic leadership of the opposition party in Kano.

“Kwankwaso cannot lead or speak for our party because he lacks legal powers to do so. You can check whether his Movement has Wards, Local Governments and State Executives; they have been alone and alone, and they remain so.”

Commenting on the recent Court judgment that recognised Kwankwaso faction as the authentic party leadership, Lamido said they have appealed the Judgement, “and as such the status-quo remains until the determination of the upper Court.”