Over 300 Schoolboys Abducted In Katsina Released - NaijaCover.Com
Skip to content 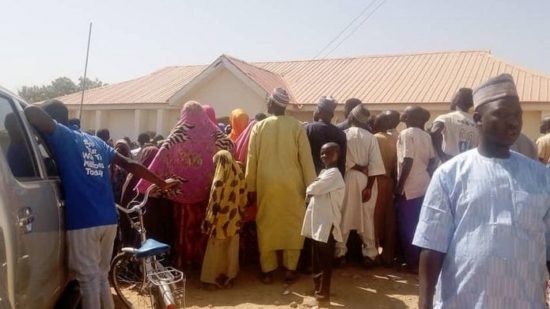 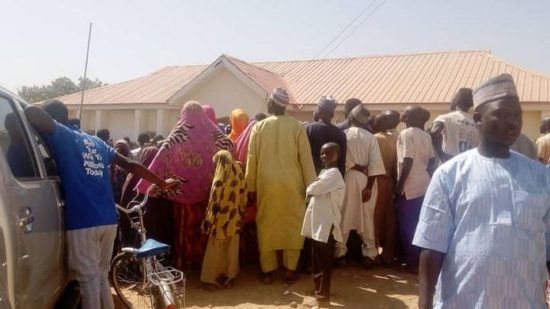 Hundreds of Nigerian schoolboys kidnapped last week from a boarding school in Katsina have been released.

A spokesman for the governor of Katsina state, where the boys were taken, said the 344 freed were in good condition and expected home within hours.

None of the kidnapped group were killed, the spokesman added.

The attack was the first of its kind in north-western Nigeria and was claimed by militant group Boko Haram.

But the Nigerian authorities said the abductions were carried out by local gangs connected to the Islamist group.

Boko Haram has been notorious over the last decade for school kidnappings, including in Chibok in 2014, when nearly 300 schoolgirls were seized. Its name loosely translated as “Western education is forbidden”.

However, these abductions have until now taken place in the north-east, where Boko Haram is based.

The spokesman Abdul Labaran, said that a video purporting to come from Boko Haram showing the boys was authentic, but a message seemingly from the group’s leader Abubakar Shekau was not him but an impersonator.

Few other details have been made public, but news of the release has been confirmed to BBC Hausa by another state government official.

The post Over 300 Schoolboys Abducted In Katsina Released appeared first on .

CHECK IT OUT:  Happy Eid Kabir To All Muslims | May Allah’s Blessings Never Seize In Your Life